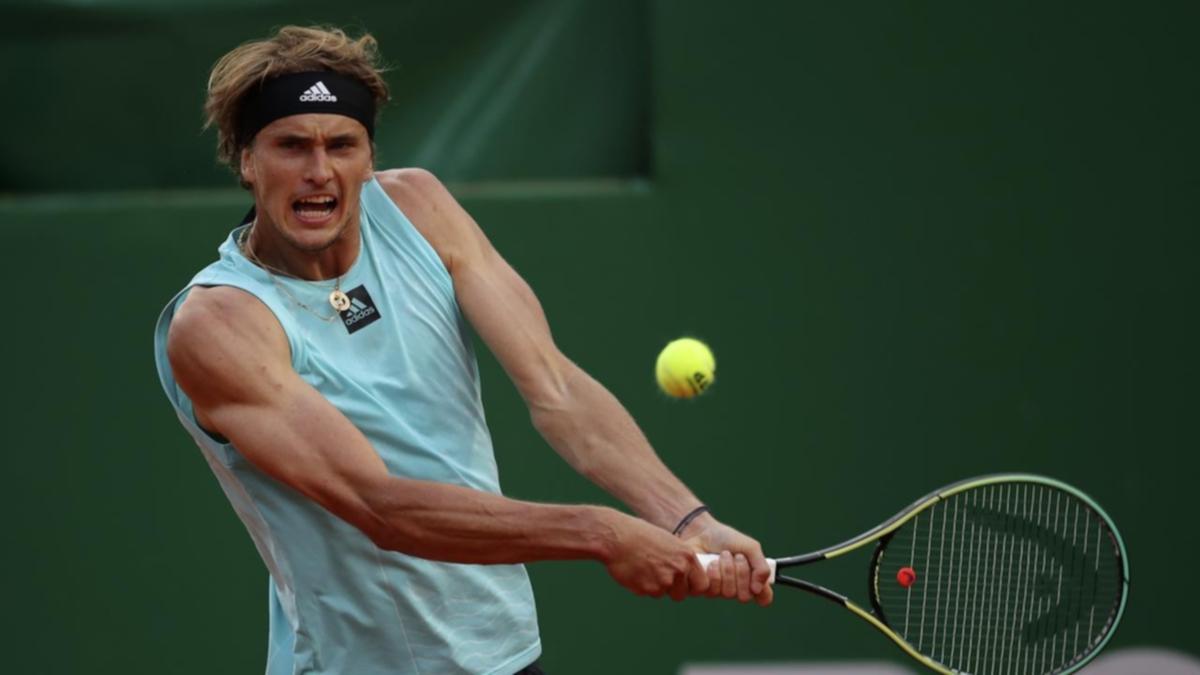 German Olympic champion Alexander Zverev has criticised the ban on Russian and Belarusian players from competing at Wimbledon.

“The decision shows that the different tennis communities are not standing together,” the 25-year-old said on Friday ahead of the Munich Open.

“We play the whole year on the men’s tour with one rule – Russian tennis players are not allowed to play under the Russian flag. Wimbledon does what it wants,” he added.

Zverev, however, supported the decision of the International Tennis Federation (ITF) to exclude Russia and Belarus from team competitions such as the Davis Cup.

“I think that’s completely correct. Because these are real sanctions against Russia,” the German player explained.

In response to the Russian invasion of Ukraine, the Wimbledon organisers announced on Wednesday that tennis players from Russia and Belarus would not be allowed to participate in the grass-court grand slam from June 27 to July 10.

Among those affected are world No.2 Daniil Medvedev and No.8 Andrey Rublev, from Russia, as well as the No.4 in women’s tennis, Belarusian Aryna Sabalenka.

Zverev also pointed out the consequences of this step for the sport.

“At some point, the tennis rankings won’t make sense either. If you, as a top player, are not allowed to play a grand slam, it doesn’t make sense to have the ranking,” Zverev said.

Zverev was born in Hamburg, but has Russian parents. His brother Mischa, who also criticised the decision, is from Moscow.