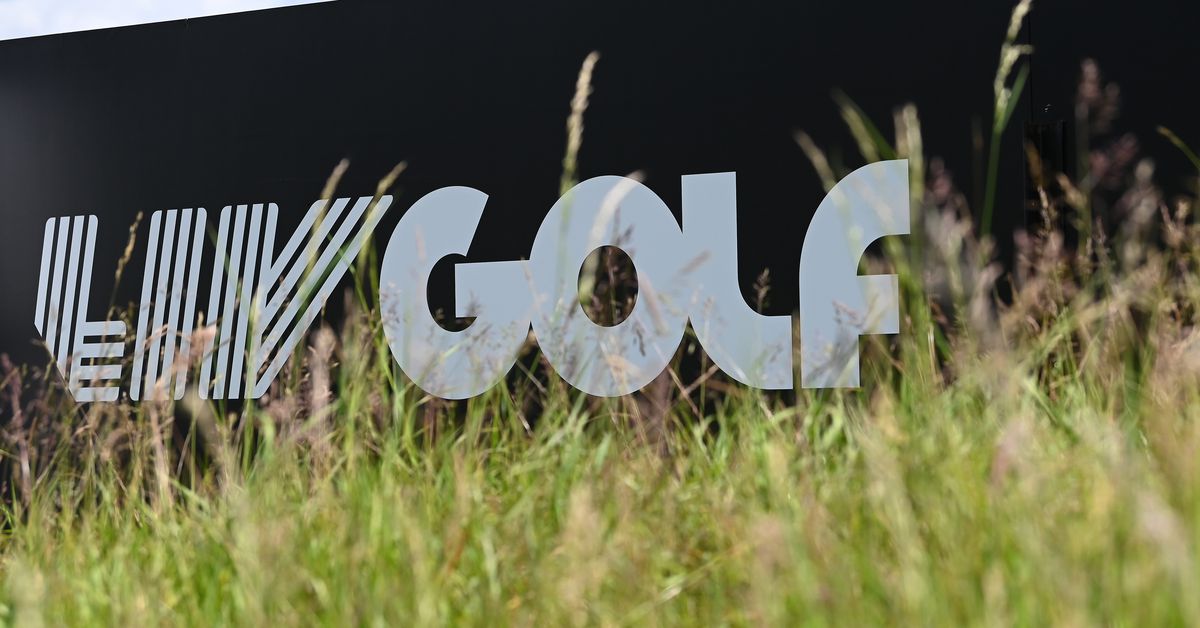 The first event for the Saudi-backed LIV Golf series begins this week in London, and with it more and more golfers are withdrawing from the PGA Tour. With each name added to LIV Golf’s growing roster, more cover is provided to the group of defecting golfers who remain lockstep in their justification: They want more money, and they’re going to get it — even if they have to sell their souls.

It’s a complicated situation. On the one hand, there’s nothing inherently wrong with competition in the world of pro golf — in fact, that competition is beneficial. There is a reading of the situation that sees LIV Golf as a positive, empowering golfers to make their own choices about their futures without saddling them to a single organization. This could pressure the PGA Tour to rethink its compensation and push them to pay players more. In fact, this was largely the justification that Phil Mickelson used when he was pondering joining LIV Golf back in February.

The problem is that this justification is deliberately narrow. People like LIV Golf CEO Greg Norman have been focusing solely on the idea of “competition makes everyone better” since the new tour was announced, while intentionally trying to avoid the colossal elephant in the room: Where the money is coming from.

This is not some altruistic entity trying to democratize golf, but precisely the opposite. It’s impossible to see how LIV Golf’s business model makes sense with the ludicrous money being thrown around — but that’s the point.

LIV Golf is owned and operated by the innocuous sounding “Public Wealth Fund,” which in reality is a slush fund managed by the Kingdom of Saudi Arabia, and by extension crown prince Mohammed bin Salman (MBS). Appointed as effective head of the kingdom in 2017, MBS wants to diversify Saudi Arabia’s economy and change its perception on the world stage through his “Saudi Vision 2030” framework. This involves lessening the nation’s reliance on oil exports, and pivoting to areas like entertainment and tourism. A key element is using a tactic known as “sportswashing,” in which global sporting events with widespread international interest are hosted and paid for by the Saudi government, with a tacit expectation that the athletes involved will extol the virtues of their hosts.

The end goal is to soften the global image of Saudi Arabia, covering its decades of human rights violations, the murder of journalist Jamal Khashoggi, and ongoing atrocities against civilians in Yemen with the veneer of a sparkling utopia that provides opportunities. Part of Saudi Vision 2030 is to transform the country into a prime tourist destination in the next decade, and while that seems unlikely, sportswashing plays a key role. Tourists will pour into Qatar for the FIFA World Cup later this year along with F1’s Saudi GP, and now LIV Golf — all critical to the success of MBS’s vision for the country.

The golfers joining LIV Golf don’t care where the money is coming from, or how the business model for the tour makes absolutely no sense. It ends up in their pockets, and that’s all they care about. To MBS and Saudi Arabia, it doesn’t matter if LIV Golf hemorrhages money and is completely unsustainable as a traditional sports venture, because for the power brokers it was never about golf. The sport is simply a means to an end, and with every golfer who defects and claims they’re doing it “for their families” there’s more sympathy for their decision, and Saudi Arabia grows closer to achieving its goal.

Make no mistake, the money we’re talking about here is absolutely obscene. Players who join LIV Golf are being given giant undisclosed contracts just for joining, then the tour will pay out $255 million in prize money across the eight scheduled tournaments. It’s wholly possible the tour will pay over $2B to the 48 players in its first year of operation, with no TV deal or sponsorship money to justify that kind of payment.

It’s here that any argument about “reforming golf” or “challenging the PGA Tour” rings hollow. Yes, there’s a discussion to be had about how golfers are compensated, particularly non-superstar players on the tour in light of swelling TV contracts, stemming from the PGA re-upping with CBS, ESPN and NBC for another nine years back in 2020. However, trying to use an intentionally broken, unsustainable, propaganda wing of a dictatorship to have a real discussion about compensation in golf is absolutely ridiculous. It’s tantamount to saying “we need to change how we think about space travel” and turning on an episode of Star Trek as the example. At its heart, LIV Golf is fiction. It’s smoke and mirrors.

That’s the core problem in all this. LIV Golf is so inherently ridiculous that it won’t push the PGA Tour to change anything, because it can’t be taken seriously. If it’s not successful the Saudi government will phase it out in a few years, and move on to the next sportswashing campaign. No sustainable business will take cues from an unsustainable one. So while we might see some small movement on player pay to stem the bleeding and stop more players from defecting, we won’t see the wholesale reform LIV Golf proponents have preached.

Perhaps the worst element of all this is that many of those who have signed LIV Golf contracts are fully aware of who they’re getting involved with, and they simply don’t care. Mickelson got in hot water back in February when he told Alan Shipnuck:

“They’re scary motherfuckers to get involved with,” he said. “We know they killed [Washington Post reporter and U.S. resident Jamal] Khashoggi and have a horrible record on human rights. They execute people over there for being gay. Knowing all of this, why would I even consider it? Because this is a once-in-a-lifetime opportunity to reshape how the PGA Tour operates.”

There is no more simple way to say it: Mohammed bin Salman is dangerous. The 36-year-old is extremely shrewd about balancing public perception with his complete control. The murder of Khashoggi earned international condemnation, but also led to people digging deeper into a laundry list of atrocities and reprehensible acts dating back to his rise in 2017. This was when he formed a questionable “anticorruption committee” to consolidate power, beating and torturing “confessions” out of allegedly corrupt members of government. While there were certainly issues with corruption inside the government, international watchdogs claim Saudi Arabia is now more corrupt than before MBS took power.

The crown prince has also been systematically reducing the importance of Islamic leaders inside of Saudi Arabia, which some believe is another key to ensuring the nation’s allegiance is to him, not anyone else. In 2018, the United Nations said Saudi Arabia perpetrated human rights violations and war crimes in Yemen. The nation’s blockade of Yemen from trade has reportedly resulted in the deaths of an estimated 85,000 children since the conflict began due to starvation.

MBS has publicly supported China’s genocide of Uyghurs people. A message from him was linked to an attempt to hack Jeff Bezos’ phone over the Washington Post’s coverage of Khashoggi’s murder. He has lobbied to impede the global reduction in carbon emissions. It’s also rumored that he tried to poison King Abdullah in 2014.

This is the man everyone involved with LIV Golf is ready to get into bed with. They are the rich who saw an avenue to get substantially richer — and they don’t care how the sausage is made, or how they’re just cogs in a machine. This isn’t about reformation — it’s exploitation, and the golfers are willing participants.

Just keep this in mind if you plan to watch LIV this week. You’re seeing golf, but the real aim is propaganda.