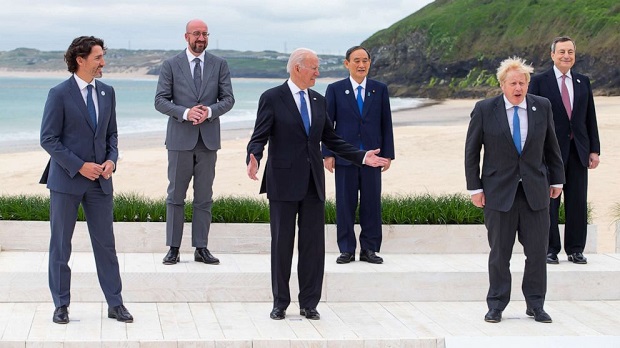 Billionaire oil refiner warns Biden to ‘open up the spigots’ or things ‘will get worse’ John Catsimatidis argued that crude oil prices would drop by half if Biden turned to North American oil vs Saudi Arabia John Catsimatidis, United Refining Company and Gristedes Foods CEO, weighs in as gas prices reach a new all-time high and emphasizes the impact these costs will have on the retail industry. New York City billionaire and oil refiner John Catsimatidis said President Biden should “open up the spigots” as Americans feel the wrath of soaring costs at the pump and in the food store. Reacting to the national average price of a gallon of gas reaching a new all-time high of $4.86, Catsimatidis told FOX Business’ Dagen McDowell that “it will get worse” and lamented that neither the exacerbation nor an economic recession has to happen, but leaders refuse to change course. Catsimatidis cited President Biden’s “obsession” with not “turning on North American oil spigots” as a leading culprit behind high energy costs and criticized him for seeking oil from Saudi Arabia instead of drilling domestically. “We have 100 years’ worth of oil. Let them open up the spigots and the price of crude oil will […]