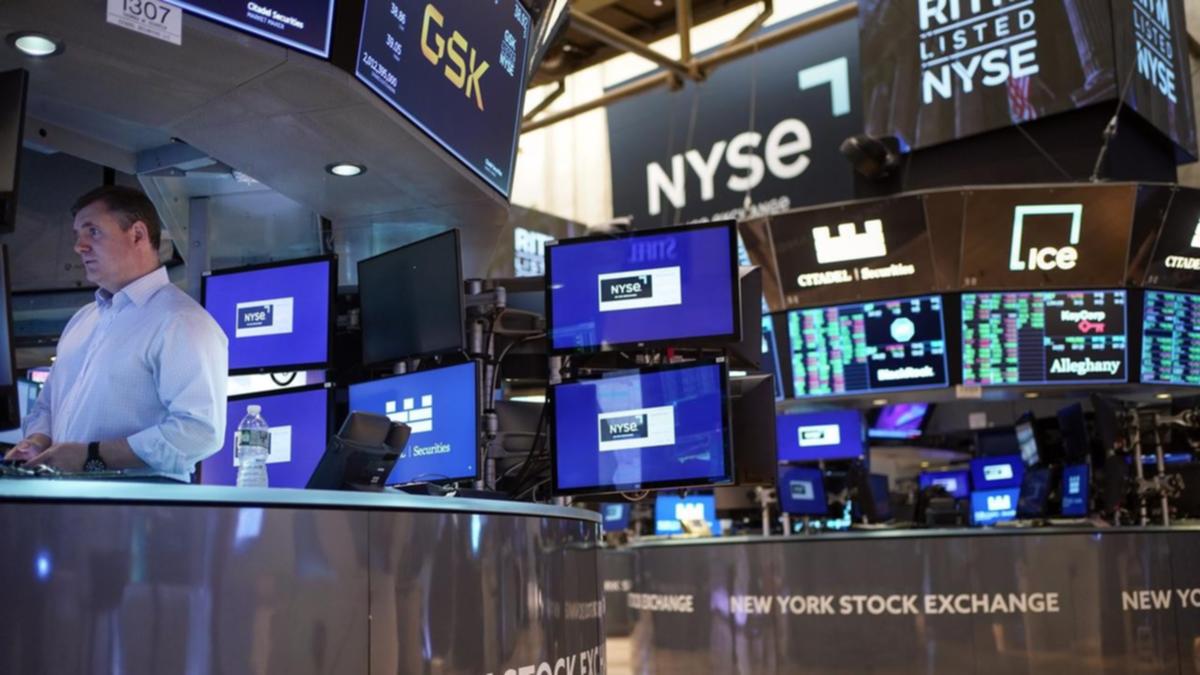 The benchmark S&P 500 fell below the 3,900 mark, a level traders considered as a key support, dragged down by a 23.4 per cent plunge in shares of FedEx Corp.

The stock was on pace for its worst day on record after the company said a global demand slowdown accelerated at the end of August and predicted that it would worsen in the November quarter.

Rivals UPS and XPO Logistics slid 5.7 per cent and 7.4 per cent respectively while Amazon.com Inc slipped 3.9 per cent.

All of the 11 S&P sectors declined in early trading, led by a 2.5 per cent fall in the industrial sector.

“FedEx news may be saying something about the health of the economy and underlying demand. However, this news itself is not a specific factor that will be taken into account in terms of next week’s policy decision,” said Mark Dowding, chief investment officer, BlueBay Asset Management.

“We have seen rising concern about higher yields, and slowing growth and recession risk is something that is weighing on sentiment. So, we would not be surprised to see the equity market retest its lows,” Dowding said.

The S&P 500 is now just 5.8 per cent above its mid-June closing low as a summer rally in Wall Street peters on fears of steep increases in US interest rates and deterioration in earnings growth.

The US Federal Reserve is widely expected to deliver the third straight 75-basis-point rate hike at its meeting next week after recent data failed to alter the expected course of aggressive policy tightening.

Adding to the sombre mood, the World Bank projected that the global economy might be inching toward a recession, while the International Monetary Fund said it expected a slowdown in the third quarter.

September, which is a seasonally weak period for markets, will also feature the Fed ramping up the unwinding of its balance sheet to $US95 billion ($A142 billion) per month, a move some investors fear may add to volatility in markets and weigh on the economy.

Meanwhile, the week of the monthly options expiration, ending on the third Friday of every month, has been marked by a greater-than-usual volatility this year, as options-hedging activity has amplified market moves.

All the three indexes are set for a sharp weekly fall, with the tech-heavy Nasdaq down 6.3 per cent.