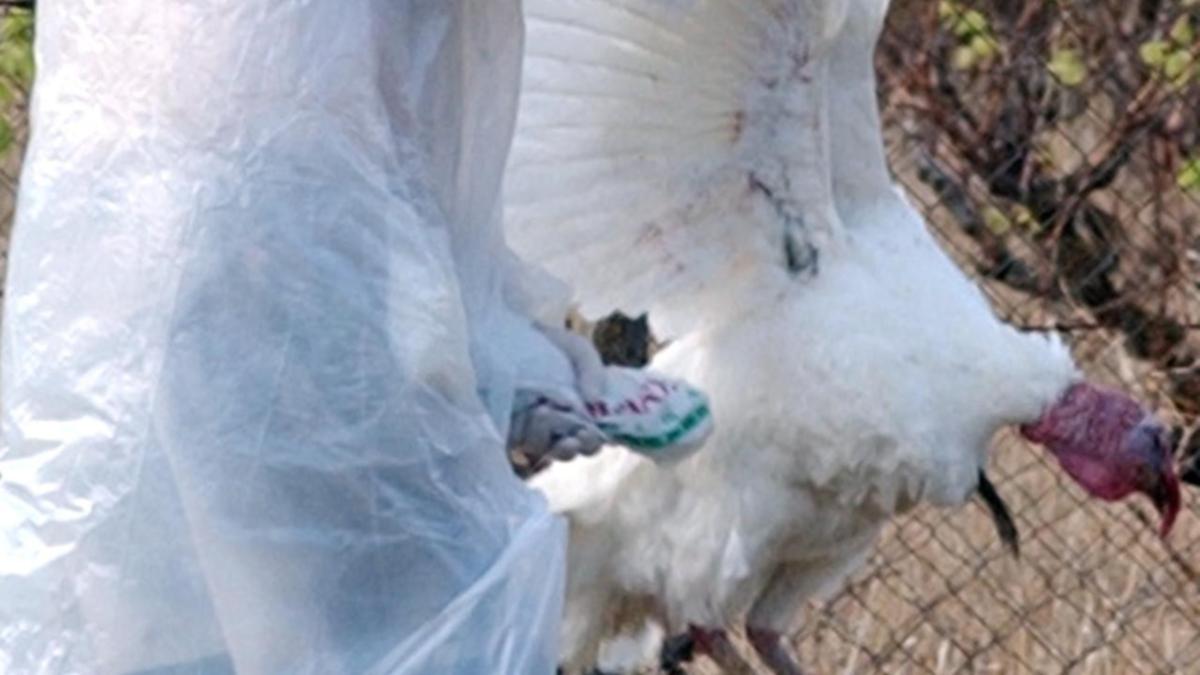 The first known human case of H5 bird flu in the United States has appeared in a person in Colorado, the Centers for Disease Control and Prevention (CDC) says.

The person tested positive for avian influenza A(H5) virus and was involved in the culling of poultry presumed to have had H5N1 bird flu, the CDC said in a statement on Thursday.

“This case does not change the human risk assessment for the general public, which CDC considers to be low,” the agency added.

The patient reported fatigue for a few days as the only symptom and has since recovered, the CDC said, adding that the person was being isolated and treated with the influenza antiviral drug oseltamivir.

H5N1 viruses have been found in US commercial and backyard birds in 29 states and in wild birds in 34 states since the CDC started monitoring for illness among people exposed to the viruses in late 2021.

“CDC has tracked the health of more than 2500 people with exposures to H5N1 virus-infected birds and this is the only case that has been found to date. Other people involved in the culling operation in Colorado have tested negative for H5 virus infection, but they are being retested out of an abundance of caution,” the CDC said.

Globally, this is the second human case associated with this specific group of H5 viruses, which are currently predominant, the CDC said. The first was reported in Britain in December.