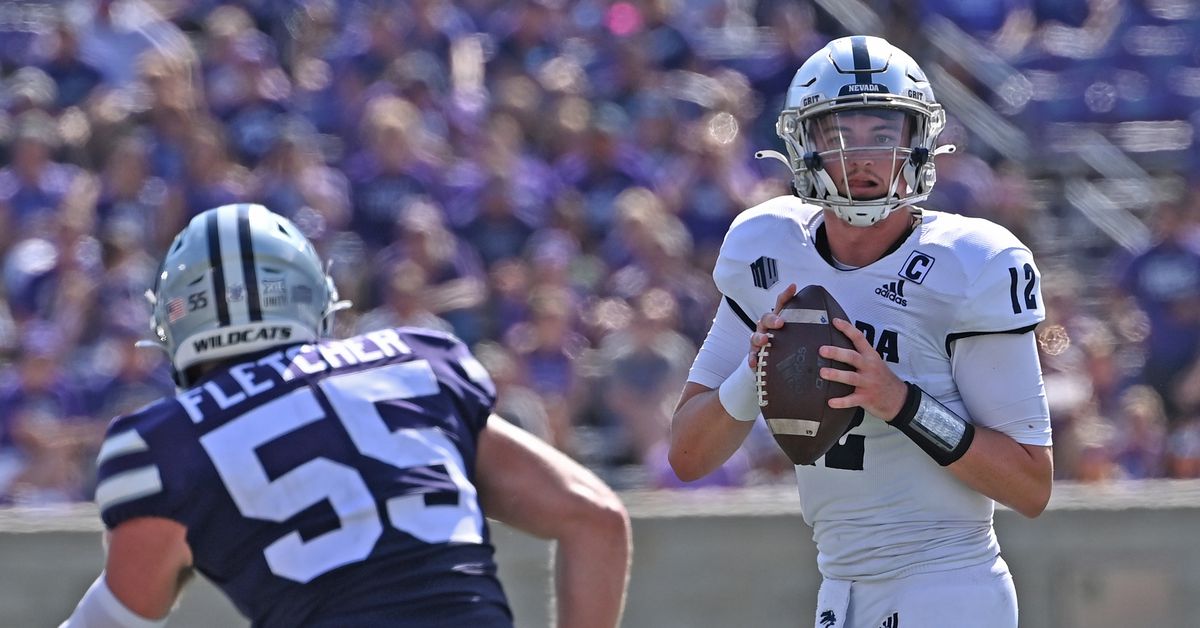 The 2022 NFL Draft has officially come to an end, but the roster-building process is far from complete. Following the seventh rounds of the draft, chaos ensues as undrafted free agency is officially underway.

The rest of Saturday and into the coming week will be chaotic as players and teams scramble to get deals done. The busiest stretch is Saturday, but plenty of players will be signing in advance of upcoming rookie minicamps. It’s difficult to track every signing out there, so we’re going to point you to the experts in the field.

Each of SB Nation’s 32 team sites will be tracking all the rumors we’ll read about. Signings will be announced, but nothing is official until pen is put to paper and the team announces the deal. We’ll update this list with the official announcements from the teams, but in the meantime, check out each of our team sites to catch up on the latest rumors for your favorite team.

Revenge of the Birds (General tracker)

Behind the Steel Curtain

Bolts From The Blue