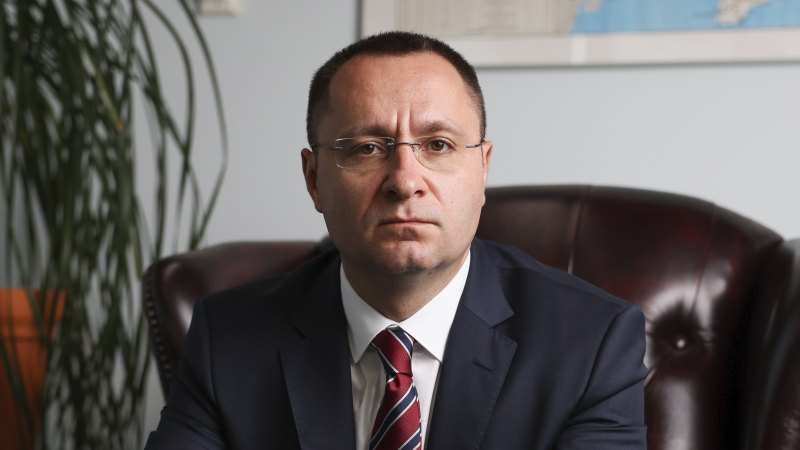 The Department of Home Affairs said banning Russian tourists was “not currently under consideration”.

“There have been no changes to Australian migration law for Russian applicants for a visitor visa,” Home Affairs said.

“All applications for a visitor visa are assessed on a case-by-case basis against the relevant legislative criteria.

“This assessment will take into consideration any Australian government sanctions against Russian individuals.”

Asked if Australia should ban Russian tourists, the opposition’s immigration spokesman Dan Tehan said the Australian government should “support this call from the Ukrainian ambassador”.

“At this time of need for Ukraine, we need to be doing everything we can to back them,” Tehan said.

“Their courage knows no bounds, and it’s that courage which has turned the course of the war.”

Myroshnychenko also urged Australia to reopen its embassy in Kyiv, which it closed on February 13.

“I think there are almost 60 embassies that have reopened in Kyiv. And it’s high time for Australia to open its embassy in Kyiv,” he said.

Current and former national security officials have questioned why Australia hasn’t reopened the embassy, as the capital has not been at the centre of the war for months.

The Australian embassy is currently based in Poland.

Myroshnychenko said the latest Ukrainian counter-offensive against Russian soldiers in the north-east Kharkiv region was a turning point, but the country still needed much more support from countries including Australia and it was too early to declare victory.

“Ukraine has mounted a very successful counteroffensive. [It’s] very uplifting and inspirational for us to see Ukrainians liberating the Kharkiv region.

“But what is more pleasing for me an ambassador to Australia is to see Bushmasters being involved and doing such a great job in helping Ukraine to free those territories from the Russian invaders.

“Victory can only be declared when Russian soldiers withdraw from Ukraine completely… We can’t win it on our own – we need your support.”

The Morning Edition newsletter is our guide to the day’s most important and interesting stories, analysis and insights. Sign up here.