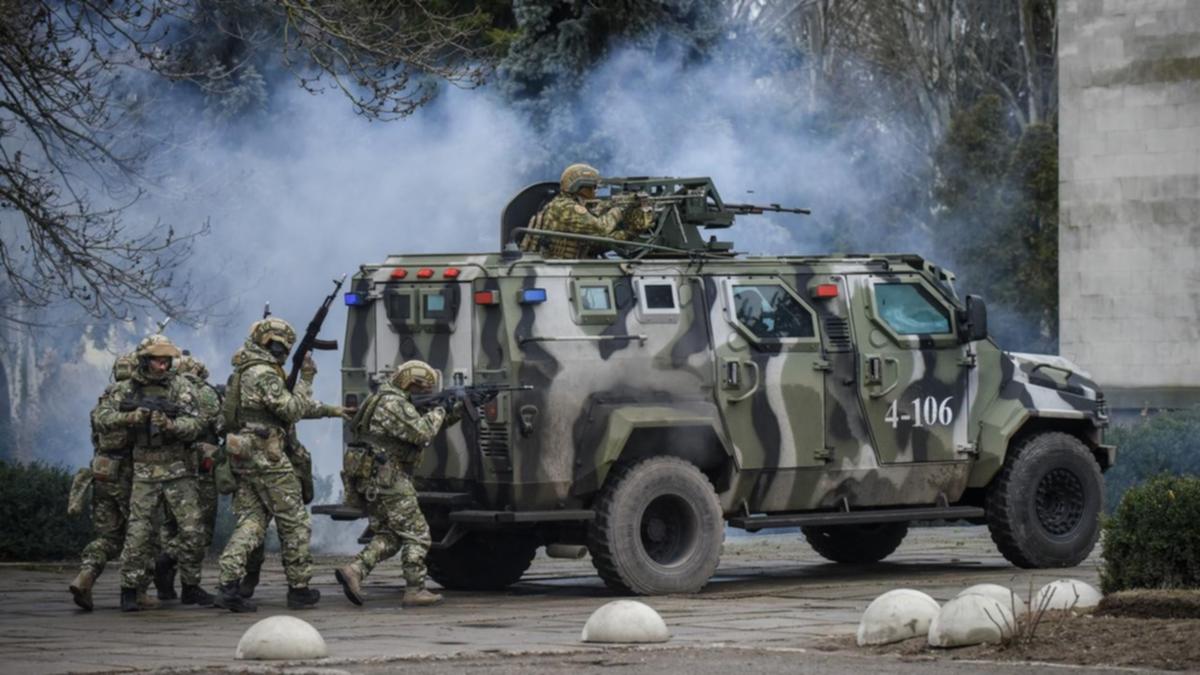 * Russia accused Ukraine of killing its own civilians in shelling of the Kherson region. There was no immediate response from Ukraine to the report.

* Ukraine said Russian planes had continued to launch strikes on Mariupol, focusing on the Azovstal steelworks where troops and civilians are sheltering.

* US President Joe Biden praised journalists covering Ukraine at a time when “a poison is running through our democracy … with disinformation massively on the rise.”

* Britain’s Foreign Office said Russia is using a troll factory to spread disinformation about the war on social media and target politicians across a number of countries including Britain and South Africa.

* Russia believes the risks of nuclear war should be kept to a minimum and any armed conflict between nuclear powers should be prevented, the TASS news agency quoted a foreign ministry official as saying.

“We are getting civilians out of the rubble with ropes – it’s the elderly, women and children,” said Ukrainian fighter Sviatoslav Palamar at the Azovstal steel works in Mariupol.