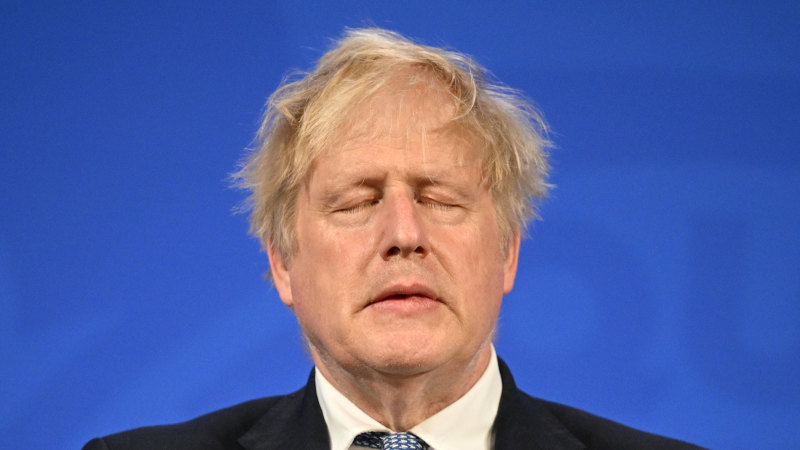 It’s an interesting dance how the leadership rivals behave as the political manoeuvrings go public.

One MP who is clearly having another tilt is former cabinet minister and now backbencher Jeremy Hunt.

Hunt said that the Conservatives would lose the next general election, due in 2024, and that he would be voting for change in the ballot.

Hunt lost the leadership bid against Johnson in 2019.

Backbencher Tom Tugendhat, who is very much positioning and could even form a ticket with Hunt, has stayed silent.

But most of the potential candidates publicly backed Johnson staying in the job.

This included Foreign Secretary Liz Truss, who publicly and relatively early said she would be supporting the PM continuing.

Health Secretary Sajid Javid has also said the vote is an opportunity to “move on”. That’s with Johnson at the helm, we should note.

Rishi Sunak, the chancellor who should have been in the box seat in this climate, also said he supported Johnson remaining in the job.