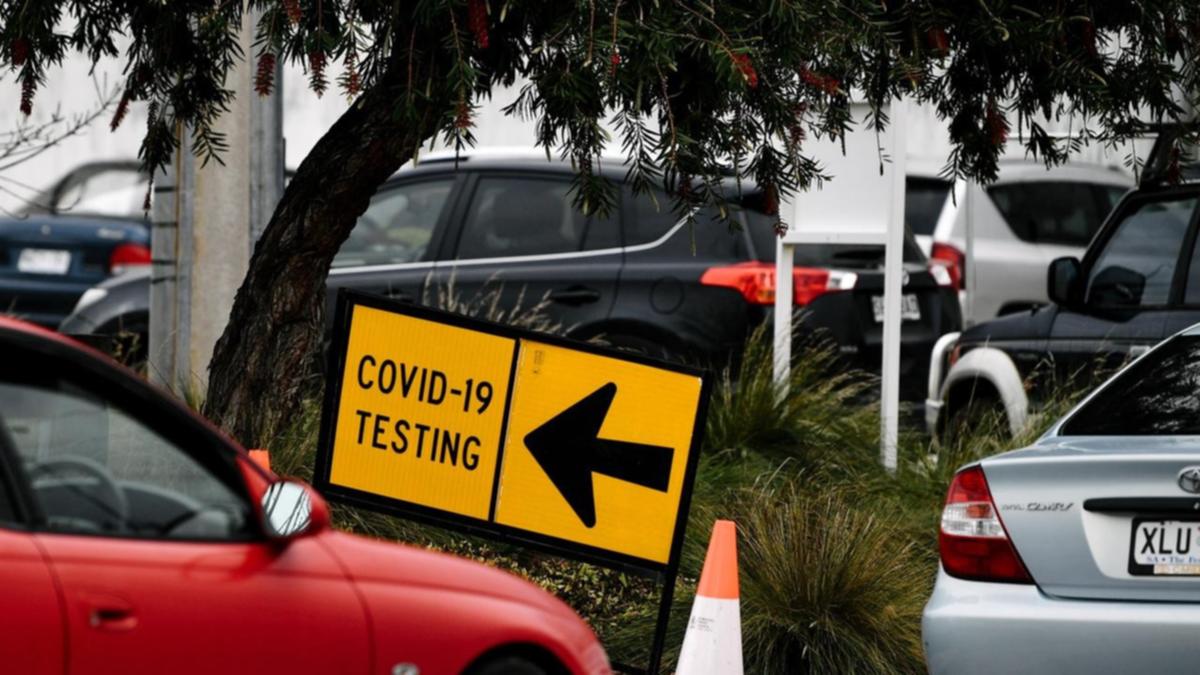 South Australia has reported another two COVID-19 related deaths along with 1336 new cases.

SA Health says a woman in her 70s and a man in his 60s have died with the virus.

Their deaths take the toll since the start of the pandemic to 166.

There are 13,585 active cases in SA with 182 people in hospital including 12 people in intensive care.

Four people are on ventilators.

New infections have remained between 1000 and 2000 each day for more than three weeks, after dipping below 2000 on January 27.

The daily case tally during the current outbreak peaked at 5679 on January 14.

Some 8867 people received a PCR test in SA during the latest testing period, a 1.7 per cent decrease on the previous 24 hours.

Of the results returned, 1004 PCR tests were positive, while 332 positive rapid antigen test results were reported.