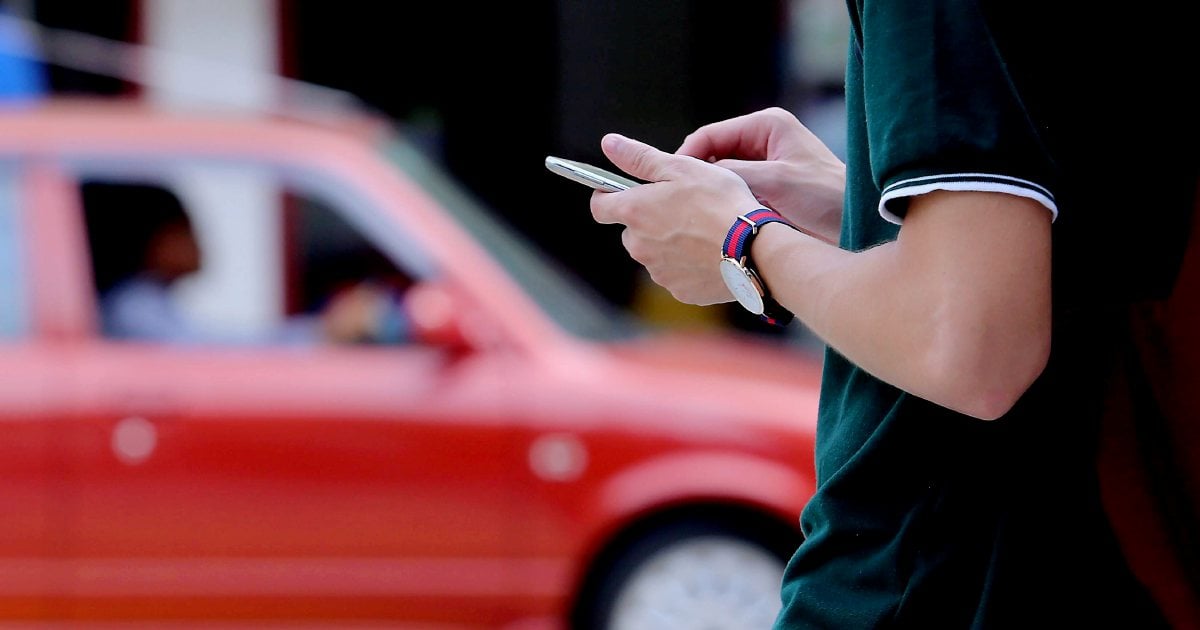 RESEARCHERS from McGill University in Canada last week released a study on the use of smartphones with meta-analysis (from 2014 to 2020) based on a sample audience of almost 35,000 young adults. The participants were between 15 and 35 years old, with an average age of 28.8 years from 24 selected countries.

This study applied the Smartphone Addiction Scale (SAS) method, which is the most widely used to measure the level of addiction to smartphones. It is reported in the journal Computers in Human Behaviour.

In terms of cellphone addiction, Chinese users are said to be at the top, followed by Saudi Arabia and Malaysia in third position, then Brazil and many more developing countries.

More technologically advanced countries like Japan are at position 15, and the United States at 18. Germany is right at the bottom at 24.

Allegedly, the different scores between countries, according to the researchers, are due to different social norms and cultural expectations. In fact, many of these users need to be connected to their smartphones due to their (acquired online) activities.

Unsurprisingly, since 2014, the trend has been growing without signs of ending. This may prove to be worrying for the addicted population, where help and awareness are often dismal.

Many researches have highlighted the risks of excessive use of smartphones and social media, but they have yet to be seriously heeded. This is despite a warning from Adam Alter, associate professor of the Stern School of Business at New York University that addiction is easily verifiable: “Technology is designed to hook us. Emails come in all the time. Social platforms have no end. Twitter? The feed never really ends.”

They are likened to “drugs” of a hyperconnected life, where the problem of smartphone use worldwide is becoming more and more serious, but often overlooked as many are persuaded to blindly jump on the hi-tech bandwagon.

As this trend continues, addiction becomes even more pervasive over time as more and more people are driven to be dependent on smartphones for various purposes, rightly or otherwise.

There is a sense of deja vu in this. A 2018 study called “State of Digital Lifestyles” from Limelight Networks reported something similar.

According to the findings, mobile phones have become such an integral part of daily life. Nearly half of consumers surveyed said that they could not go a single day without them. This is confirmed by the many traits of today’s consumers and their dependency on digital devices.

In this study, 5,000 respondents — aged 18 and older — in 10 countries (France, Germany, India, Italy, Japan, Malaysia, Singapore, South Korea, the UK and the US) were involved.

They were asked how they interacted with digital media and the impact of technology on their lives. When asked how long they could part with their favourite digital devices, 48 per cent of global consumers reported they would not be able to stop using their mobile phones for even one day.

Laptop and desktop computers were the second most integral technology, with 33 per cent of global respondents reporting they could not go a day without theirs.

Consumers in Malaysia and India (the two developing countries in the study) are the most addicted to their digital devices.

In Malaysia, dependence on phones affected 69 per cent of consumers, who noted that they could not give up these devices. This compared to 68 per cent in India, 58 per cent Singapore, 46 per cent in Japan, 37 per cent in the UK and 28 per cent in Germany.

More interestingly, 11.9 per cent of the Germans said they could stop using them permanently, and 13.6 per cent in the US were willing to give up their mobile phones.

In contrast more Malaysians seem to be hooked on their devices, given the pandemic-driven use of online technology.

Be that as it may, as emphasised by the researchers in the McGill study: “We hope that the results of this study will help researchers and policymakers anticipate problematic smartphone use around the world.”

With the study results, Malaysia must do something before it becomes addicted to technology.

It must learn from others that are able to remain independent of gadgets. There is indeed a pressing need in view of the emerging global mental health issues.

An aspect long neglected in the proper handling of hi-tech devices will eventually dehumanise education worldwide. This is a moral duty that cannot be abdicated at all costs.

The writer, an NST columnist for more than 20 years, is International Islamic University Malaysia rector