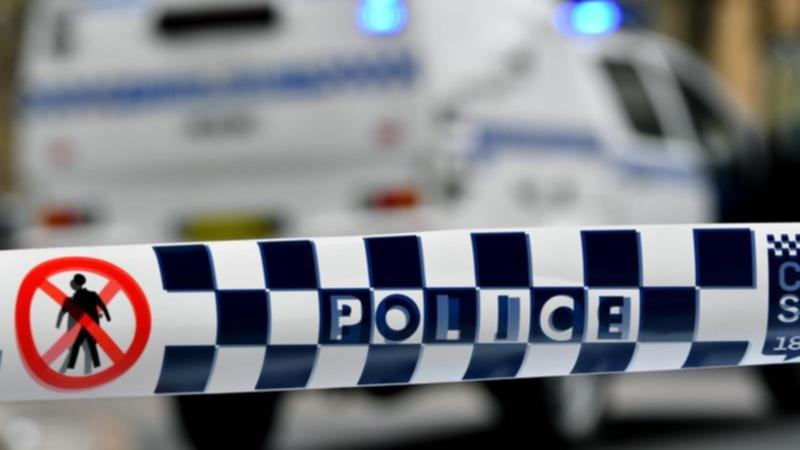 Three men have been hospitalised with stab wounds in two separate incidents in Sydney over the weekend.

Emergency services were called to a party at a hall in Winston Hills in the city’s west on Saturday night following reports of a brawl.

An 18-year-old man was found with a stab wound to his thigh.

Police were told a group of people arrived at a party uninvited and were directed to leave.

They returned a short time later and a “physical altercation occurred”, police said.

The 18-year-old was treated by NSW Ambulance paramedics at the scene before being taken to Westmead Hospital in a stable condition, where he underwent surgery.

During a search of the crime scene, officers found a knife they believe to be linked to the incident.

Meanwhile, five paramedic road crews were dispatched to a stabbing on Canley Vale Rd, Canley Heights just before 7am on Sunday.

NSW Ambulance Inspector Merinda Hill said paramedics arrived to find two men with stab wounds and worked to stabilise them before taking them to Liverpool Hospital.

“The male who had suffered central stab wounds was of major concern, as these kinds of injuries do have the potential to be life threatening,” she said.

“He will require emergency surgery.”

One man was hospitalised in a critical condition and the other in a stable condition.