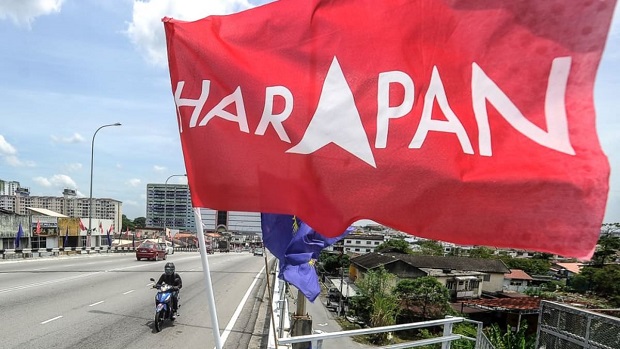 Can Anwar, the prime minister, be trusted? This is merely a hypothesis. Anwar Ibrahim may or may not become prime minister after the 15th general election (GE15). So, I hope the Anwaristas will not pour scorn nor should the anti-Anwar groups applaud loudly in approval. Pakatan Harapan must learn from the lessons of post-GE14, going into GE15. If Harapan leaders do not, then the people must ensure that these so-called leaders do. Politicians are mostly self-serving; they have their personal interests as candidates entering an election. As long as they win, even if their party/coalition do not, they are fine. So, these politicians will do their utmost to seduce the people to support them and go out to vote. But let us, the voters, be more discerning and not be easily fooled as we had been in the past. It is not as simple as supporting the candidates and coalition we fancy and hope that they emerge victorious. After they had won, they would form the government and all of us would live happily ever after! Nay, it isn’t that smooth sailing and easy. GE14 should be a lesson well learnt for all of us. It is particularly disturbing because, […]