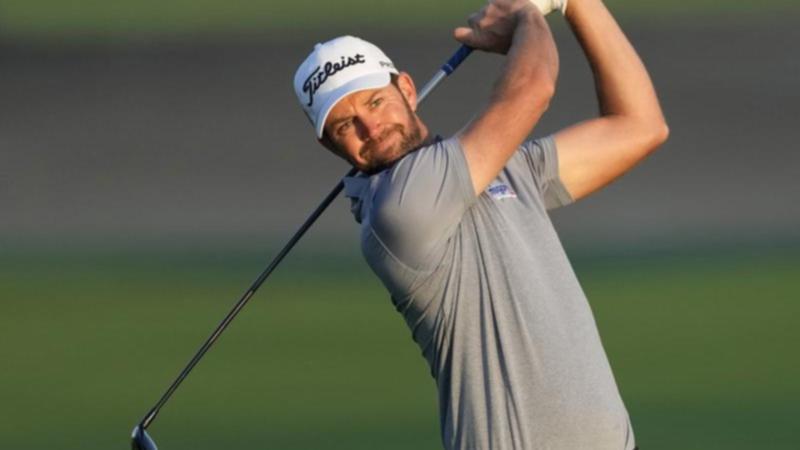 Scott Jamieson has grabbed the lead of the ISPS Handa Championship in Spain while Jake McLeod and Wade Ormsby were the Australians to make the half-way cut.

Jamieson eagled the 18th hole to finish with a 7-under 63 at the Lakes Course in eastern Spain.

The Finn followed up his opening-round 6-under 64 with a 67.

McLeod carded a 1-over 71 to be 3-under par in share of 29th while an even-par round left Ormsby at 2-under.

Jamieson is seeking his second career European tour win after his sole title at the Nelson Mandela Championship in 2012.

This season he has come close, leading the Abu Dhabi Championship for three days in January before a poor final round cost him the title.

“This year I seem to be coming out of the gates very well, I’ve had some good starts so far and I think it’s easier to play the golf course the first two rounds because you’re not necessarily playing other people at that point,” Jamieson said.

“It gets tougher as the tournament goes on so hopefully I can do a good job of continuing to play the golf course.”