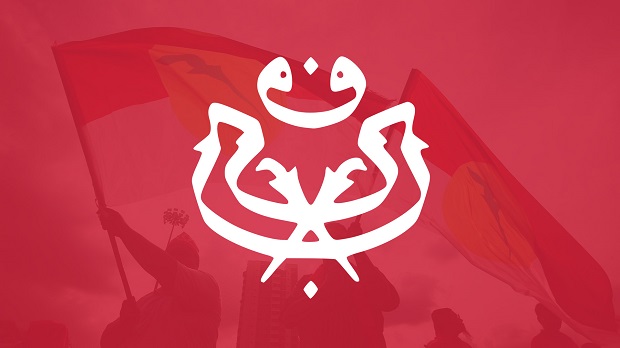 Rafizi predicts ‘crybaby’ Umno will meet its demise in 5-7 years PKR deputy president Rafizi Ramli has predicted the demise of the country’s Malay-based rival parties in five to seven years. These parties included Umno, PAS, Bersatu and the Barisan Nasional (BN) coalition. Rafizi said this last night, at the PKR’s first “Rapat Mega Keadilan” rally in Taman Melawati in Gombak, Selangor, – which took place from 5pm to midnight yesterday, kicking off a series of mega rallies across the country. “If we don’t change (the government) this time, I’m sure Umno and BN will be buried within five to seven years from now!  “It is impossible for a party that is so damaged to be able to rebuild its strength from the bottom up to face the challenges of today. I’m not worried at all!” said Rafizi, naming opponent parties Umno, BN, Bersatu and PAS as being unlikely to pass the forthcoming 15th general election, as well as elections in the future. “They will be weakened. Our problem is when we win and take over the government that we inherited because the problem is too big,” he said. The party estimates that the rally saw five thousand attendees present […]