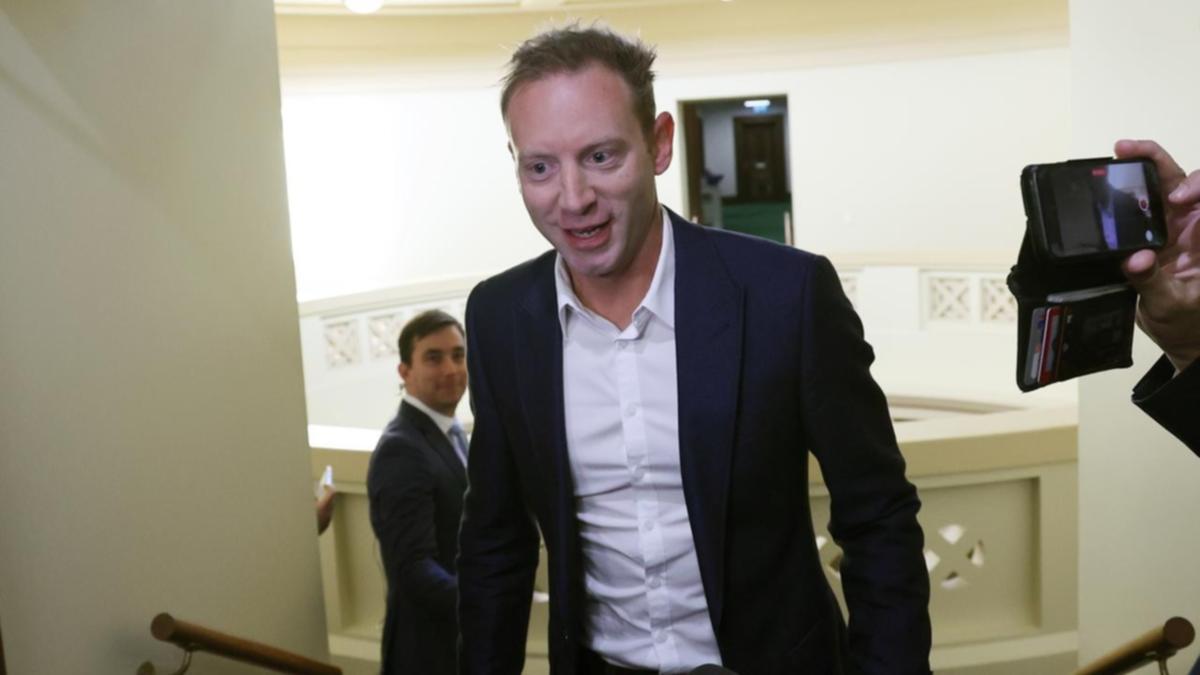 Mr Speirs said he developed minor symptoms on Thursday and took a rapid antigen test which returned the positive result.

“I am thankful that I feel fit and healthy, aside from a scratchy throat, but will now isolate for seven days in line with current SA Health rules,” he said.

“This is a situation that many South Australians have found themselves in during the pandemic as we learn to live with COVID-19.”

Mr Speirs said he was in the process of advising everyone he had met over the past two days and was encouraging them to get tested where appropriate.

“I will continue to work from home,” he said.

But the infection will rule him out of Tuesday’s first sitting of state parliament since Labor’s election victory in March.

There are 240 people in hospital including 11 in intensive care.