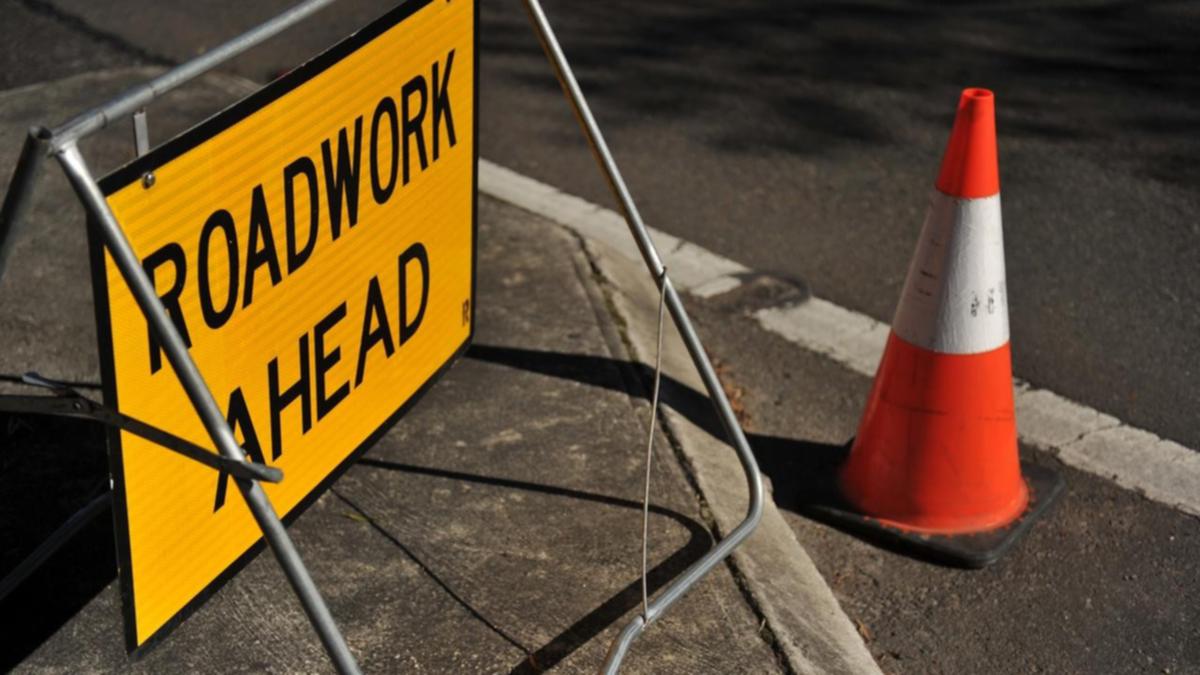 The upgrades will be fast-tracked to help reduce trauma and save lives, with a focus on rural and regional infrastructure.

They will include treatments along the Eyre Highway between Ceduna and Head of Bight, upgrades to sections of the Stuart Highway from North of Coober Pedy and works on the Barrier Highway from Burra to Cockburn.

The upgrades will be jointly funded under the Road Safety Program, with the federal government contributing $42.15 million and SA providing $10.54 million.

“We are investing in shovel-ready projects that can get underway quickly, saving lives sooner while supporting local construction jobs, businesses and the economy,” Mr Joyce said in a statement on Sunday .

“Better road infrastructure will keep motorists and freight moving safely and efficiently, reducing the number of tragedies on our roads and driving our nation’s productivity.”

Federal Assistant Minister for Road Safety Scott Buchholz says the new projects are expected to be delivered later this year.