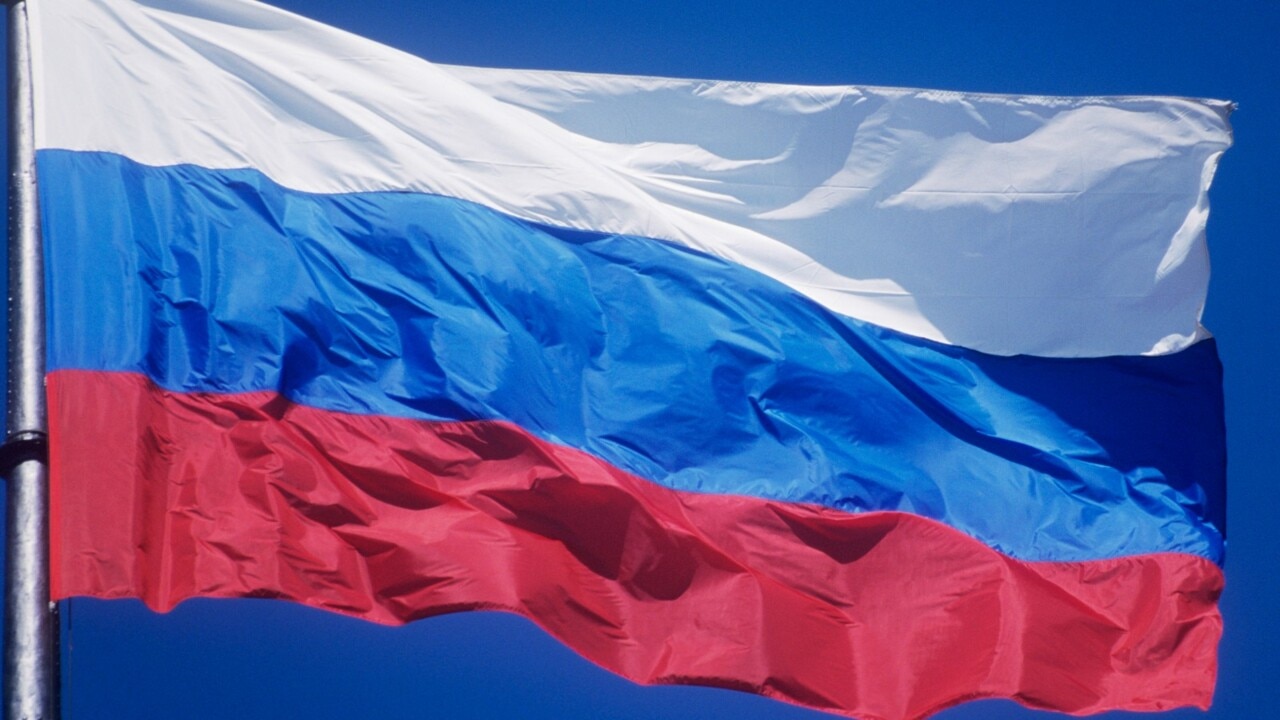 Russia says it has test-launched an intercontinental ballistic missile, saying it would give Moscow’s enemies something to think about.

Vladimir Putin was shown on television being told by the military the missile had been launched and hit its targets in Russia’s east.

The West has known about the new addition to its nuclear arsenal and expected a test launch.

The launch comes as a warning at a time of extreme geopolitical tension due to Russia’s invasion of Ukraine.