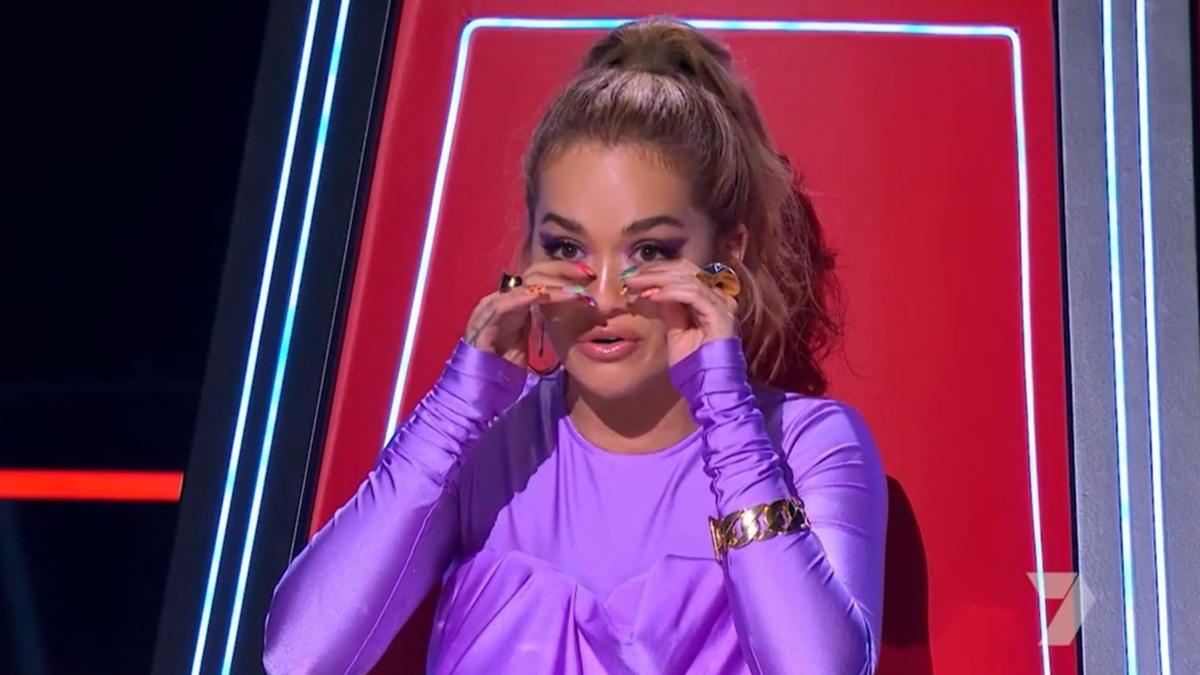 Singer Aleisha Gam stole the spotlight on the the third night of The Voice Australia’s “blind auditions”.

The 26-year-old, from New South Wales, revealed her passion for music could be tracked back to her early childhood years, when she would often sing in front of her family.

Gam opened up about the difficulty of dealing with her mother’s shock cancer diagnosis two years ago.

“We’re all being super positive and it makes it so easy when she’s so positive. I think she will definitely be the one screaming the loudest for a chair to turn,” an emotional Gam said.

She then stepped on to the stage and took a risk by performing Make You Feel My Love, by Adele, arguably the most popular artist in the world today.

Guy Sebastian was the first coach to turn, followed by Keith Urban and, at the last minute, Rita Ora and Jessica Mauboy.

When Urban asked about the reason for her song choice, Gam gave an emotional reply.

“My mum’s been struggling with cancer for the past two years, so I felt like with this song I could really change the lyrics and make it more about having her feel my love,” she said.

Her words struck a chord with Ora.

“I know how it feels to have that connection with a song and (how) that memory always sticks with that song,” the international star said.

“My mum, she also had cancer. When she would go get her treatment, she was losing her hair, we were teenagers and it was really weird to see your mum not be the superhero that you always think a mum is going to be.”

“You never think your parents are going to break down in front of you and then you have to put them together,” Ora continued.

“It’s so important to have that memory with (the song), that’s why I thought your emotion was so spot on.”

Gam ended up choosing an overjoyed Ora to mentor her throughout the season.