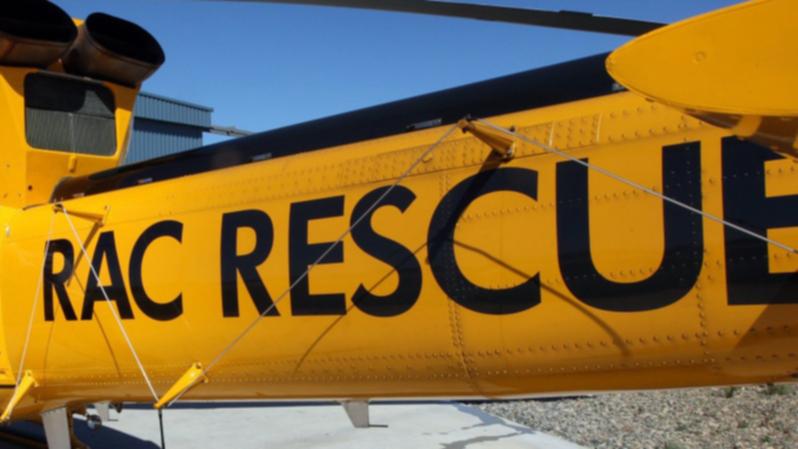 A young boy has fallen down a cliff near Bells Rapids in Brigadoon.

The boy, who is believed to be aged 11, fell during an outing on Sunday afternoon.

Emergency services personnel including St John Ambulance WA and the Department of Fire and Emergency Services were called to the scene.

The extent of the boy’s injuries is unknown. The RAC Rescue helicopter is also at the scene.