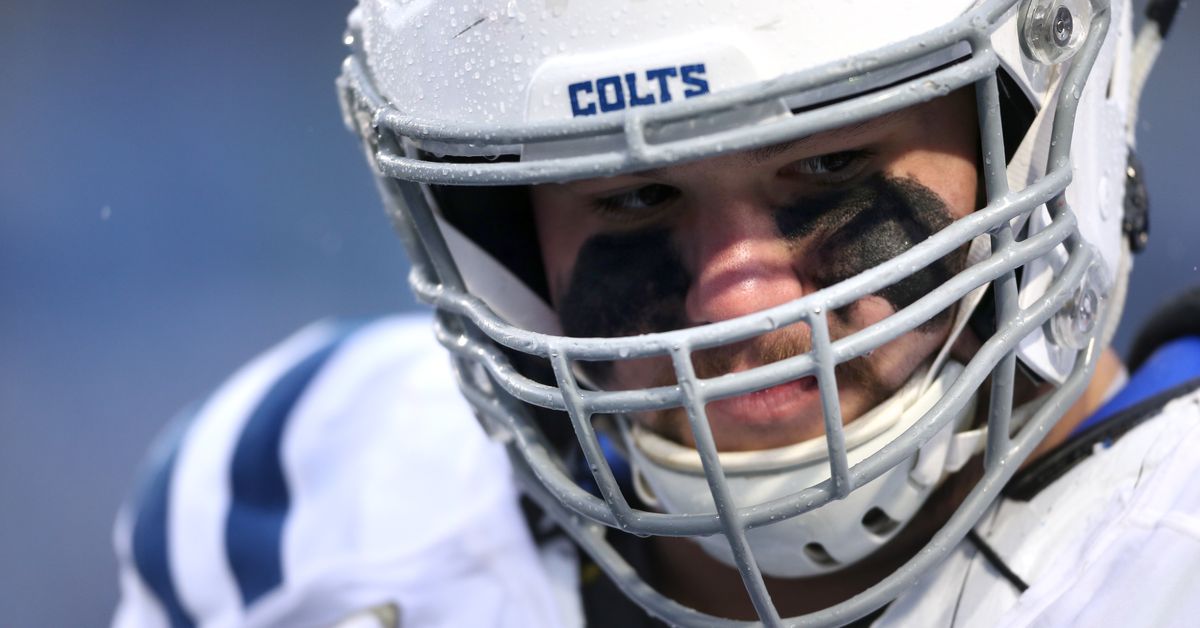 In Nelson’s four years with the Colts he has been a Pro Bowler in each year, and been a first-team All-Pro in three of those four years. Nelson’s importance to the Colts offensive line was evident last year, as he only played in 13 games and the Colts failed to make the playoffs.

The deal sets a new precedent for interior offensive linemen heading into the future of the NFL. For the Colts, it was critical to lock up one of their best players on the team. Indianapolis is built through the middle, with Nelson being the offensive stalwart and defensive tackle DeForest Buckner on the other side of the ball. In locking up Nelson, it makes sure that he’ll be a Colt for his entire career.