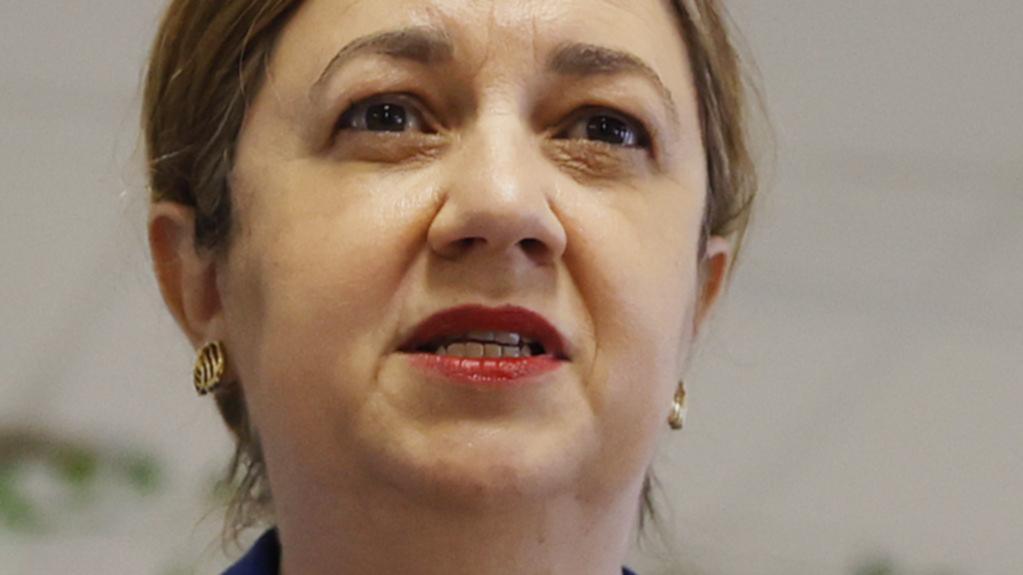 Queensland Premier Annastacia Palaszczuk is hoping to force Prime Minister Scott Morrison to match a $600 million Paradise Dam commitment ahead of a fierce federal election campaign in the Sunshine State.

Ms Palaszczuk on Tuesday morning announced her government would rebuild and heighten the dam south of Bundaberg to help the horticulture industry of the Wide Bay-Burnett region drive the state’s pandemic recovery.

The Commonwealth has been asked to go halves in the project but, if it refuses to tip its share in, the state government says it will still fund the $1.2 billion project on its own.

The dam was badly damaged during ex-tropical cyclone Oswald in 2013 and had to be significantly lowered to prevent a collapse.

He urged federal Water Minister Keith Pitt – who is the local MP – to tell his colleagues to get behind the initiative and commit $600 million.

“So I’m very hopeful that they will support this project,” Mr Butcher said on Tuesday.

“They’re mad if they wouldn’t. If they’re worth their salt, they will fund it.”

Ms Palaszczuk’s the pledge to fix the dam was on the surface a straight funding announcement, but it also poses a new test for the Federal Coalition.

The government is likely counting on holding its key Queensland seats if it is to retain power this year, especially as poor polling and anger over Scott Morrison’s pandemic response dials up the pre-election pressure on a national scale.

However, Mr Pitt’s hold on the Hinkler electorate is strong – the local MP increased his margin to 14.5 per cent in 2019.

The government as a whole has found itself on uncertain ground amid recent reports of infighting and leadership speculation, while Opposition Leader Anthony Albanese has also been staking out Queensland seats in recent weeks, spending more than a fortnight touring the state in December and January.

Ms Palaszczuk said the Paradise Dam project should be an easy win for Federal Coalition.

Mr Butcher did, however, say that Queensland would make up the $600 million should the Commonwealth not come to the table.

“I know the Premier, and I know her well, and we will commit to whatever their shortfall is if they don’t come on board,” Mr Butcher said.

In December the Queensland government said Paradise Dam would be restored to full 300,000ML capacity, pleasing farmers in the Bundaberg and Wide Bay region.