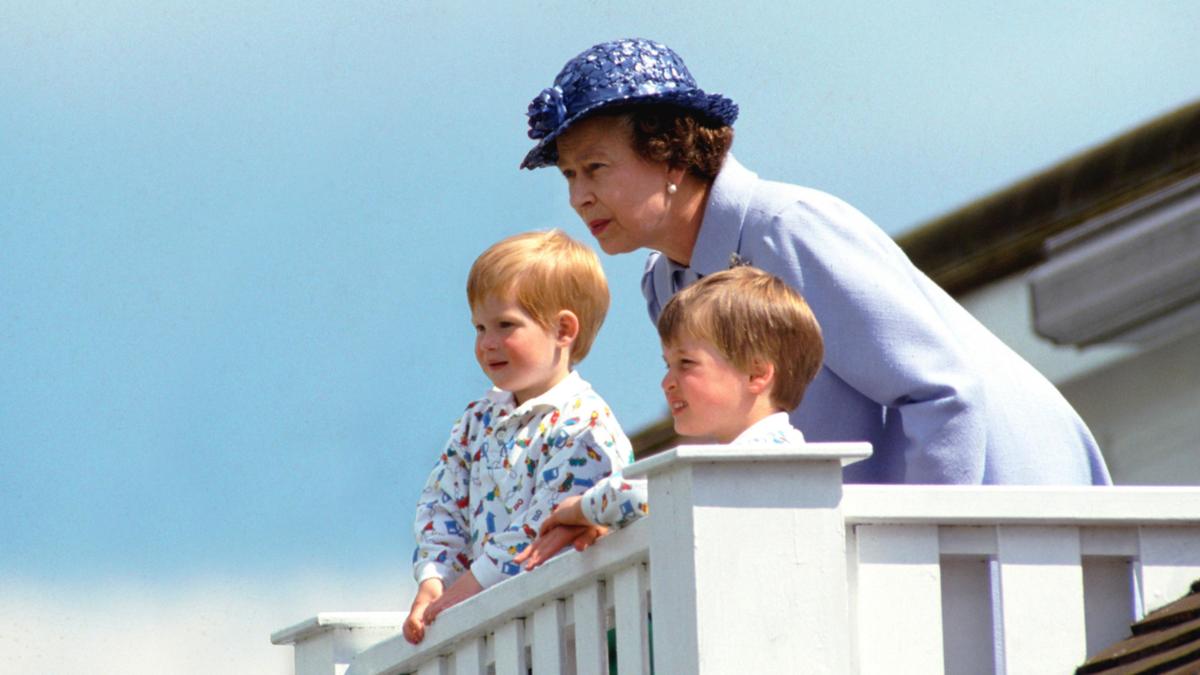 Prince William paid a moving tribute to his “Grannie”, saying it would be “some time” before her loss “will truly feel real”.

Writing for the first time as the Prince of Wales, William said that while the world had lost “an extraordinary leader”, he had “lost a grandmother” and would “grieve for her loss”.

In the highly personal 240-word statement, the Prince, who is now first in line to the throne, said his children would have “memories that will last their whole lives” from their time spent with the Queen, adding he would “honour her memory” by supporting his father, the King.

William said: “She was by my side at my happiest moments.

“And she was by my side during the saddest days of my life.

“I knew this day would come, but it will be some time before the reality of life without Grannie will truly feel real.”

While it was known William and his brother Harry referred to the Queen as Grannie, the spelling is unusual: the more commonly used form today is “Granny”. According to the Oxford English Dictionary, the “y” variant is actually slightly older, coming into use in the 1600s, while “Grannie” was adopted in the 1700s.

King Charles III announced William and Kate as the new Prince and Princess of Wales in his historic address to the nation on Friday evening.

The title means William is following in his father’s footsteps, and Kate has become the first person since Diana, Princess of Wales to use the title, which Diana held when she was married to Charles.

STATEMENT FROM THE PRINCE OF WALES

On Thursday, the world lost an extraordinary leader, whose commitment to the country, the Realms and the Commonwealth was absolute.

So much will be said in the days ahead about the meaning of her historic reign.

I, however, have lost a grandmother.

And while I will grieve her loss, I also feel incredibly grateful. I have had the benefit of The Queen’s wisdom and reassurance into my fifth decade.

My wife has had 20 years of her guidance and support. My three children have got to spend holidays with her and create memories that will last their whole lives.

I knew this day would come, but it will be some time before the reality of life without Grannie will truly feel real.

I thank her for the kindness she showed my family and me. And I thank her on behalf of my generation for providing an example of service and dignity in public life that was from a different age, but always relevant to us all.

My grandmother famously said that grief was the price we pay for love.

All of the sadness we will feel in the coming weeks will be testament to the love we felt for our extraordinary Queen.

I will honour her memory by supporting my father, The King, in every way I can.