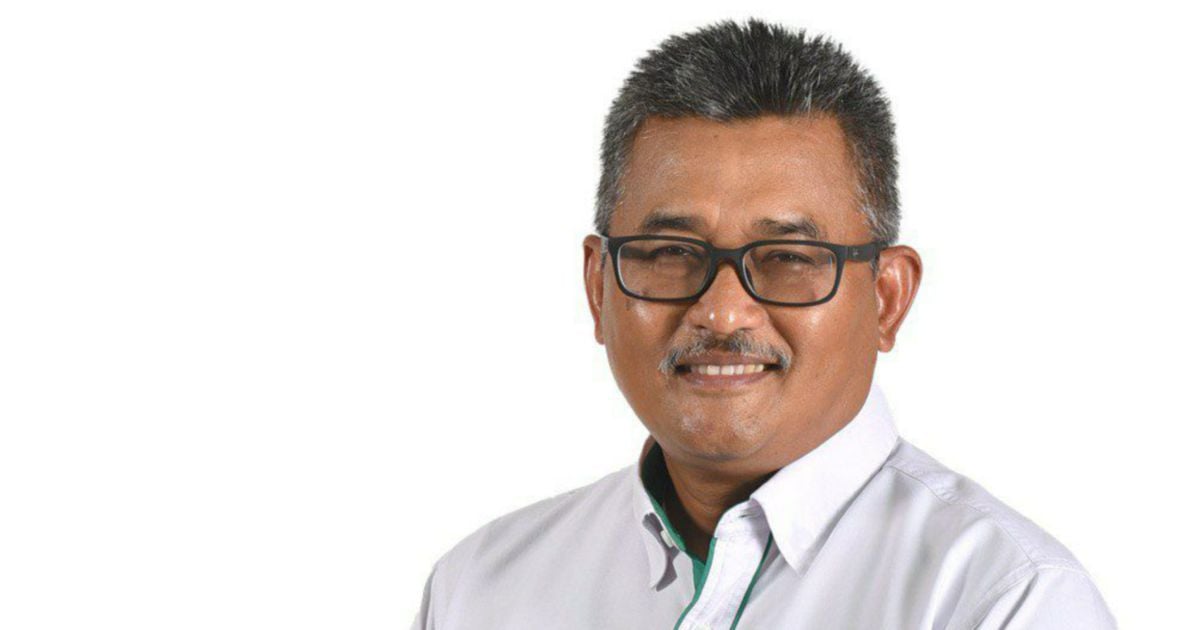 KUALA LUMPUR: Datuk Zakaria Ahmad Zabidi has been elected as the new president of the Malaysian Highway Concessionaires Association (PSKLM) for the 2022 to 2024 term.

In a statement today, PSKLM said Zakaria who is the chief operating officer (COO) of PLUS Malaysia Bhd was elected during the PSKLM’s 11th general meeting held recently.

The PSKLM was established on Feb 9, 2011, aimed at providing a platform to address important issues related to highway operations in Malaysia.

“It also acts as a mediator between concession companies, authorities, and the public in discussing issues related to expressways; including toll rates; toll operations and highway maintenance as well as other relevant matters,” the statement said.

The complete list of the PSKLM leadership line-up for the 2022-2024 term are as follows: