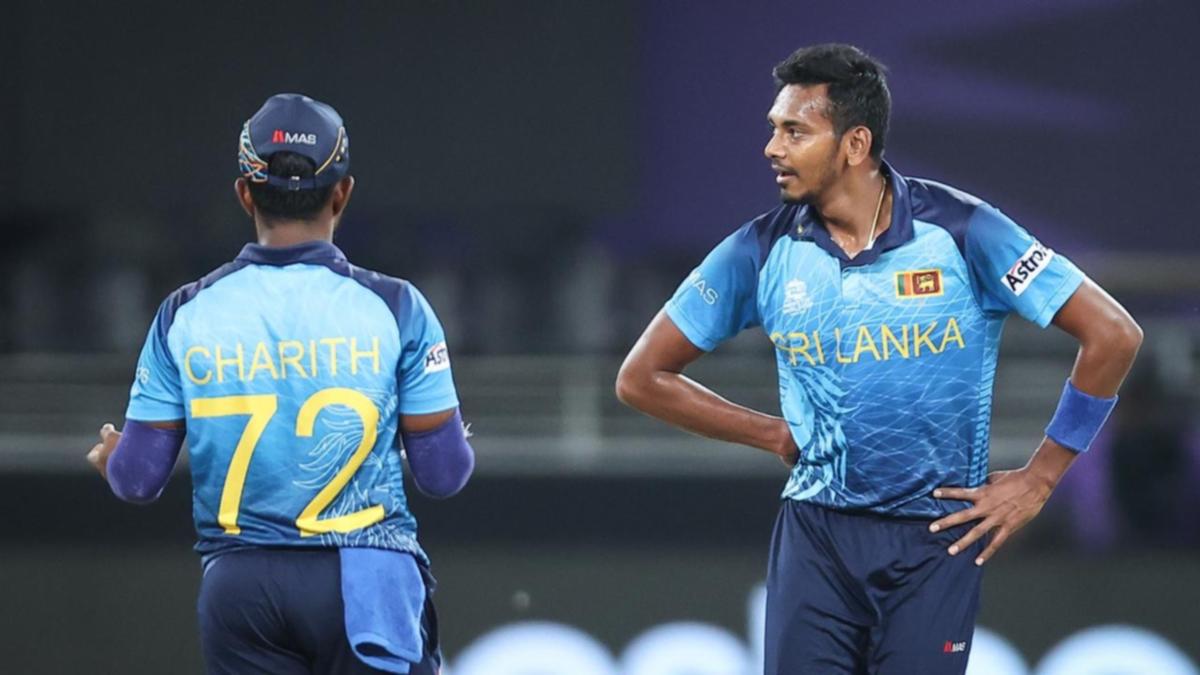 Playing their first game at Pune on Friday, Lucknow’s batters struggled against the pace of Kagiso Rabada (4-38) before reaching 8-153 off their 20 overs but Punjab could only muster 8-133 in response.

Left-armer Khan, playing only his third IPL game, picked up 3-24 and Sri Lanka pacer Chameera grabbed the all-important wickets of Mayank Agarwal on 25 and top scorer Jonny Bairstow on 32.

“We had batsmen who were set but we kept getting out,” Agarwal said. “We need to face the truth that we didn’t bat well. It should have been chased down but we were below par with the bat.”

Lucknow are third in the table with six wins in nine games, while Punjab are seventh with four wins.

Punjab seemed to have the chase in control at 3-88 after 12 overs but Khan got Liam Livingstone to edge behind on 18 and the opposition derailed.

Bairstow used his feet well against the spinners but was caught at third man off Chameera in the 16th over.

Earlier, after Lucknow had been put in to bat, Quinton de Kock (46) and Deepak Hooda (34) combined in an 85-run second-wicket stand before Punjab turned the pressure back on them through Rabada.

De Kock got a feather edge off fast bowler Sandeep Sharma and walked off after being adjudged not out by the on-field umpire, but Lucknow went for a successful video referral.

Hooda was run out off a sharp direct throw from Bairstow in the deep at the non-striker’s end, and Rabada claimed three quick wickets in his return spell.

Australian allrounder Marcus Stoinis lasted only four balls for the Super Giants, being caught and bowled for just one. That followed the duck he’d made in the last match with Mumbai.

Chameera lifted the total with a breezy 17 which included two sixes. Khan also contribued an important 13 off six balls.