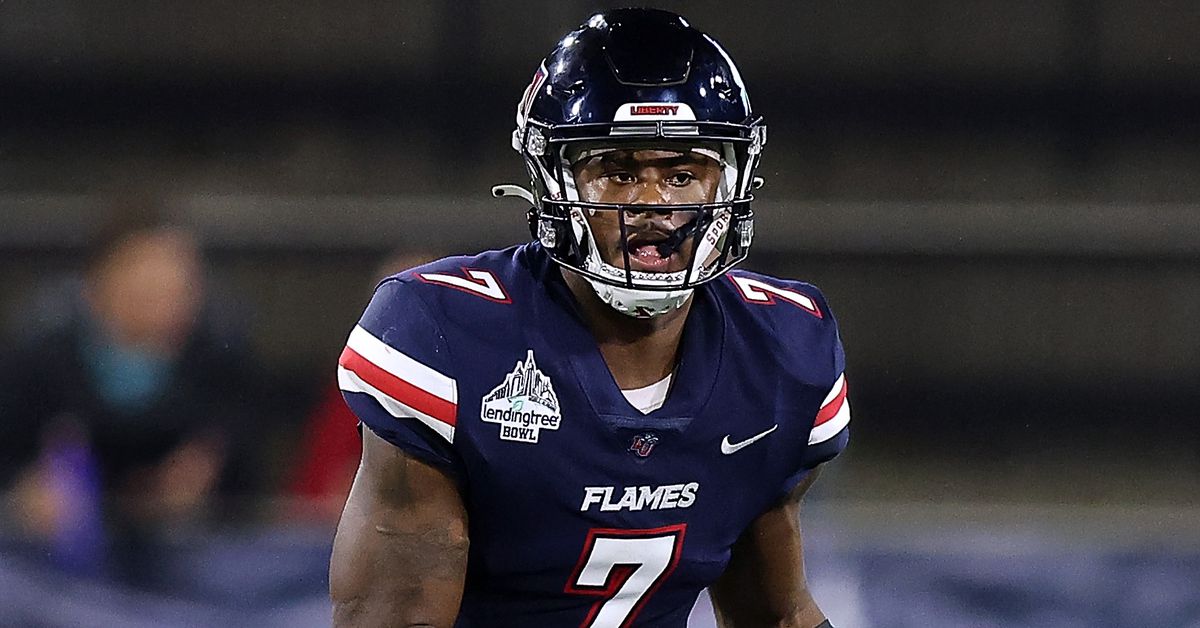 The first round of the 2022 NFL Draft was full of surprises. The Jacksonville Jaguars tabbed Georgia defensive lineman Trevon Walker at No. 1 overall after a phenomenal combine performance. Cornerbacks went No. 3 and No. 4 overall when the Texans took Derek Stingley Jr. and New York Jets took Sauce Gardner, respectively. There were also multiple trades, including the Philadelphia Eagles swooping in to grab superstar wide receiver A.J. Brown from the Titans, and the Arizona Cardinals acquiring Hollywood Brown from the Ravens.

There were several early winners from round one. The Giants got a pass rusher with sky-high upside in Kayvon Thibodeaux and then added arguably the draft’s top offensive tackle in Evan Neal. The Eagles traded up two spots to get a monster defensive tackle in Georgia’s Jordan Davis. There was also a major run on wide receivers, with six WRs going in the first round. Five players from Georgia’s national championship defense were also picked in the first round.

Then there was the Pittsburgh Steelers grabbing the first quarterback at No. 20 overall when they selected Pitt’s Kenny Pickett. Liberty QB Malik Willis did not get selected in round one.

Our James Dator graded every first round pick in the 2022 NFL Draft. Find the full first round results here, and bet on the rest of the draft at DraftKings Sportsbook.

These are the best players still on the board for day two, which begins on Friday in Las Vegas at 7 p.m. ET. The rankings are pulled from the mock draft database.

NFL Draft 2022: Best available players after round one