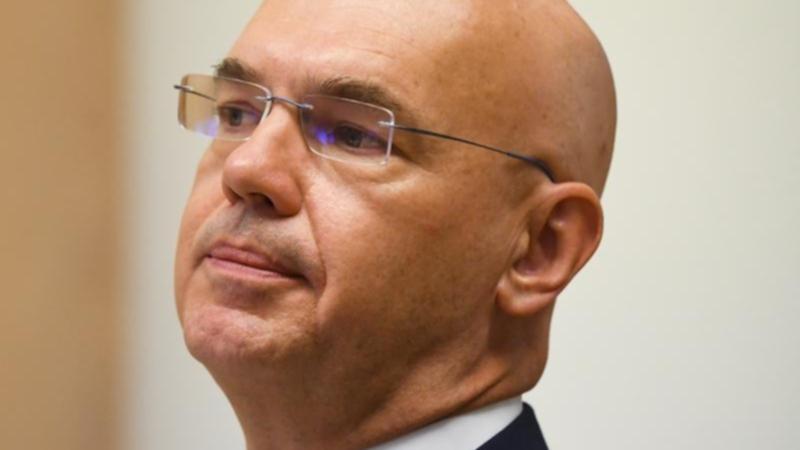 The head of the National Disability Insurance Agency has resigned, just weeks after the election of the Albanese Labor government.

Martin Hoffman said he will leave the agency on Friday, July 1.

“The board has issued a statement announcing, with regret, my resignation as CEO,” he said in an internal message to staff, seen by AAP, on Wednesday.

NDIS minister Bill Shorten said the board and Mr Hoffman had “agreed” he would step down.

Lisa Studdert, the agency’s deputy head of markets, government and engagement, will be acting CEO until a new leader is confirmed in the coming months.

“I thank Mr Hoffman for his service and wish him well in his next endeavours,” Mr Shorten said in a statement.

Mr Hoffman has been CEO of the NDIS since November 2019.