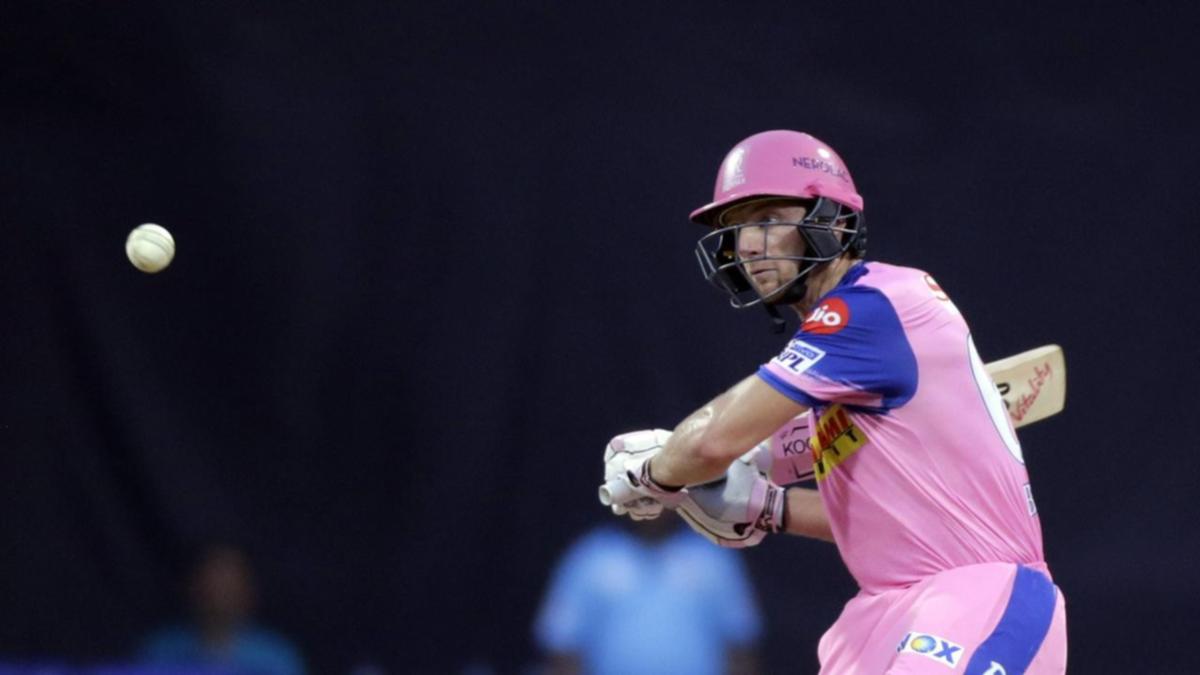 Mumbai Indians have finally put an end to their eight-match losing streak in the Indian Premier League after defeating the Jos Buttler-inspired Rajasthan Royals by five wickets at the DY Patil Stadium.

Earlier on Saturday, Virat Kohli’s first half-century in 14 IPL games went in vain as the league-leading Gujarat Titans routed the Royal Challengers Bangalore by six wickets at the Brabourne Stadium.

Mumbai at last broke their duck even if they did remain stuck to the bottom of the table.

Mumbai’s middle order hung in for the first time this season to help them reach 5-161 after they’d restricted Rajasthan to 6-158.

Mumbai’s Suryakumar Yadav scored 51 off 39 balls – his third half-century this season – and Tilak Varma made 35 before they fell in the space of three deliveries after contributing 81 runs for the third wicket.

The end came in a rush – thanks to Mumbai’s Australian connection.

Their Singaporean-Australian signing Tim David hit a rapid 20 off nine balls, while Daniel Sams pulled his fellow fast bowler Kuldeep Sen for a big six over midwicket in the final over for the winning runs.

Earlier, Rajasthan run machine Buttler hit 67, his third half-century to go along with three centuries this season to anchor his team total.

The English star walloped four sixes and five boundaries before he was caught at long off.

In the early game, Kohli made 58 off 53 balls and led Bangalore to 6-170 but Gujarat’s strong middle order continued to prosper and reached 4-174 with three balls to spare.

Rahul Tewatia’s power-hitting exploits earned him an unbeaten on 43 off 25 balls, David Miller was unbeaten on 39, and the two left-handers combined in a match-winning 79-run stand.

Kohli finally got amongst the runs after going into the game with scores of 9, 0 and 0 in his last three matches but was never at his most fluent.

He was clean bowled by Muhammed Shami off a yorker in the 17th over but there was a useful contribution from Australian Glenn Maxwell, who cracked two sixes and three fours in his quickfire 33 off 18 balls.

Spinners Shahbaz Ahmed and Wanindu Hasaranga brought Bangalore back in the game by claiming four wickets in the middle overs to pull back Gujarat to 4-95 in the 13th over.

But Tewatia and Miller controlled the chase in the death overs before Tewatia raised the victory with a boundary off Australian paceman Josh Hazlewood in the final over.