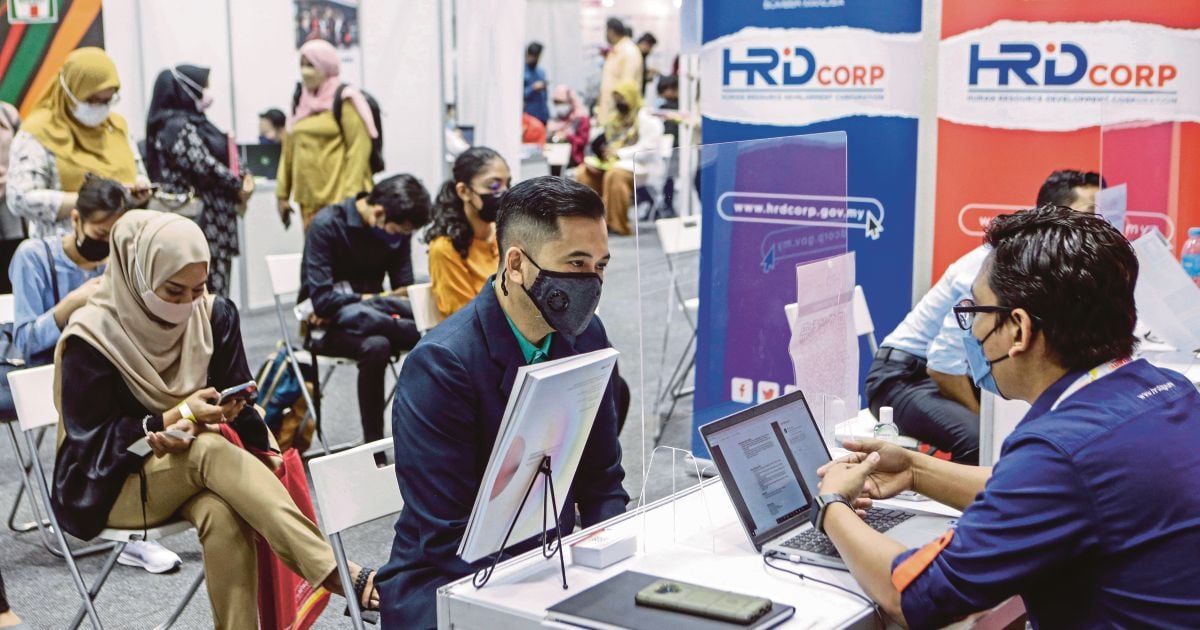 KUALA LUMPUR: The move to raise the minimum wage to RM1,500 should have been at the top of the current Federal Government’s list of priorities since it has been a long-standing issue and proposed by the Malaysian Trades Union Congress (MTUC) since 2013.

MTUC secretary-general Kamarul Baharin Mansor also opined that the government should not have taken a long time to carry out reviews or discussions in order to revise the workers’ minimum wage.

“Is there any survey to implement the mandatory minimum wage being carried out and presented to the Cabinet?

“Such a survey should have been completed to enable the Cabinet to come to a decision over the matter.

“The government must instruct the Human Resources Ministry to expedite the completion of such a survey in the interest of the nation,” he said in a statement today.

Kamarul Baharin also asked about discussions on the matter carried out by the National Labour Advisory Council (NLAC) which had last met on matters related to the welfare of workers in 2020.

“NLAC is an existing platform to discuss and deliberate on labour issues in Malaysia which has never been used (since then).

“The MTUC on numerous occasions has called for the NLAC to convene a discussion in order to resolve issues surrounding minimum wage, forced labour, amendments to the Labour Act and others,” the statement said.

MTUC, said Kamarul Baharin, reminded the government that millions of workers in the country, especially those from the B40 income group are watching every action and commitment by the government to realise their hopes of increasing the minimum wage.

Kamarul Baharin said the congress also called on the government to only accept investments from companies that are not stingy and able to provide the proper amount of minimum wage.

They cited and applauded Aeon Co (M) Bhd which recently announced the implementation of the minimum wage for its Grade G employees from RM1,200 to RM1,500 per month with effect from Jan 1 this year.

It was reported that the company said the amount was the basic salary which did not include allowances or other incentives.

“Millions of workers in the country will thank the government and only a small group will not be in favour with the implementation of the minimum wage of RM1,500,” said Kamarul Baharin.