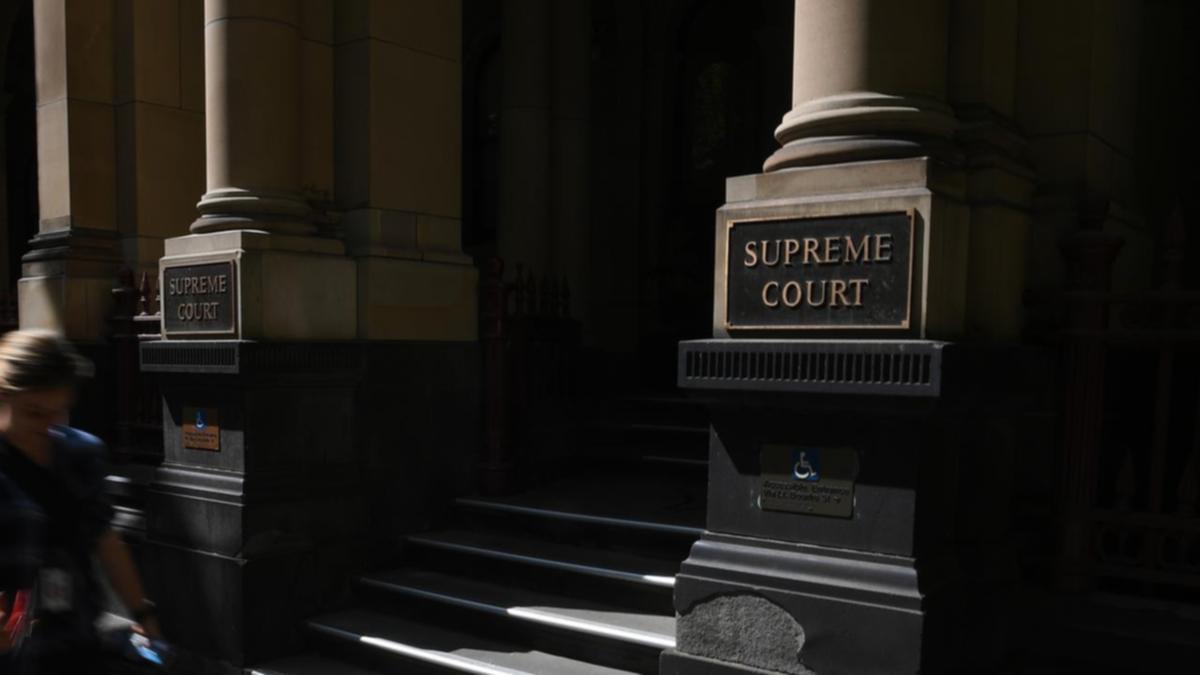 A Melbourne underworld figure has been jailed for 32 years for the murder of a man outside a Campbellfield shopping plaza.

George Marrogi, 33, shot Kadir Ors numerous times as he sat in the car park of the shopping centre in September 2016.

Mr Ors had been tricked into visiting the plaza, where Marrogi fired 13 shots at him.

Marrogi, who faced four Supreme Court trials for the murder, maintains he is innocent despite CCTV evidence of the shooting.

He has been in trouble with the law since the age of 16, with previous convictions for armed robbery, attacking a police officer and manslaughter over a fatal stabbing at Roxburgh Park.

He has recently been charged with heading a crime ring from prison, allegedly ordering associates to import drugs while pretending to call his lawyer from jail.

In his final case before his retirement Justice Paul Coghlan said Marrogi would be sentenced as a serious violent offender who carried out a sustained attack in a public place.

“This is one of the most blatant examples of murder that I have seen,” he said.

But Justice Coghlan said he did not regard the prisoner as a hopeless case.

Marrogi will serve 27 years before being eligible for parole.