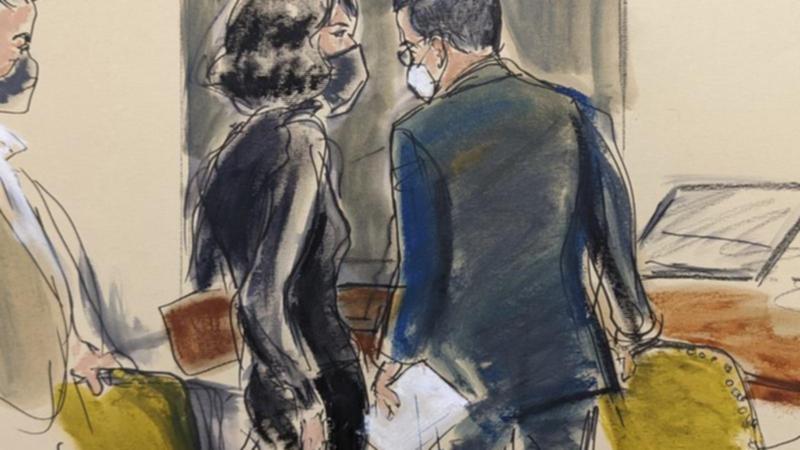 The jury in British socialite Ghislaine Maxwell’s sex abuse trial resumed deliberations, and asked to review the testimony of a psychologist who testified that people can form “false memories” about events that never happened.

Maxwell, 60, is accused of recruiting and grooming teenage girls to have sexual encounters with the late financier Jeffrey Epstein between 1994 and 2004.

Over a three-week trial, jurors heard from four women who said Maxwell was central to facilitating their abuse by Epstein, Maxwell’s former boyfriend and employer.

Her attorneys argued that the women’s memories had been corrupted in the decades since the abuse allegedly occurred, and called to the stand Elizabeth Loftus, a psychology professor at the University of California, Irvine.

Loftus told the jury about experiments in which she and colleagues had successfully planted false memories in study participants’ minds.

“Even traumatic experiences can be subjected to post-event suggestion,” Loftus said. “False memories … can be very vivid, detailed. People can be confident about them, people can be emotional about them, even though they’re false.”

Loftus has been an expert witness or consultant for the defense in hundreds of trials, including those of OJ Simpson and Harvey Weinstein.

Wednesday’s request for Loftus’ testimony came on the beginning of what could be a fifth full day of deliberations.

On Tuesday, US District Judge Alison Nathan warned of an increasing risk of a mistrial due to the rapid spread of the Omicron COVID-19 variant.

Nathan said on Wednesday she would tell jurors they should plan on deliberating each day until they reach a verdict, including New Year’s Eve and over the weekend if needed. She said jurors should let her know if this schedule would pose a hardship due to “unmovable commitments.”

Epstein, who counted top business executives and politicians among his associates, died by suicide in a Manhattan jail cell in 2019 at age 66 while awaiting trial on sex abuse charges.

Maxwell has pleaded not guilty to six counts of sex trafficking and other crimes. Her attorneys have argued she is being scapegoated for Epstein’s behaviour since he is no longer alive.