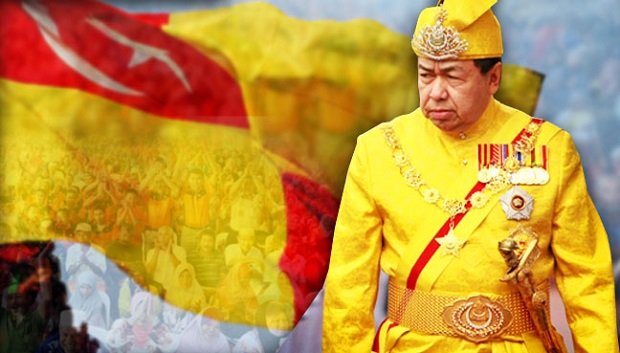 This is after the sultan disagreed with the minister’s view that the event was religious in nature.

“His Majesty suggests that the minister attend the Bon Odori celebration on July 16… so that he can understand the difference between religion and culture,” the monarch said in a statement today.

Idris had previously warned Muslims against participating in the Bon Odori festival.

According to Idris, research conducted by the Department of Islamic Development Malaysia (Jakim) confirmed that Bon Odori contained influences from non-Islamic religions.

However, the sultan, who attended the event in 2016, said it was purely cultural and does not involve religious or ritualistic elements which could threaten the faith of Muslims.

In a further rebuke to Idris, Sultan Sharafuddin said the minister should not use Jakim to cause confusion among the public.

“His Majesty does not want the minister to use Jakim’s platform to create statements that are confusing, inaccurate, and can jeopardise Jakim’s reputation,” he said.

He said they should not label things negatively without doing prior research.

The sultan had already instructed the Selangor Islamic Department yesterday not to obstruct the Bon Odori event, taking place at the Shah Alam National Sports Complex.

The Bon Odori is actually a dance during the Bon festival – which honours the spirits of ancestors and has roots in Buddhism and Shinto.

The dance itself is originally meant to welcome the spirits of said ancestors.

However, outside of Japan, the event has largely been stripped of religious connotations.

Bon Odori has been organised in Malaysia since 1977 by Japanese expatriates.