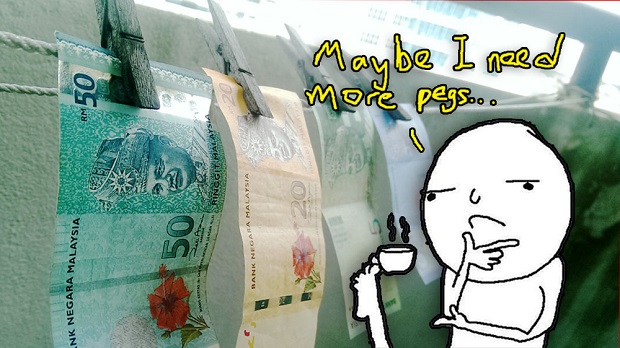 Overall, 30 on the list saw their wealth decline, said Forbes in a statement today, adding that the minimum net worth to make the list this year was US$255 million, down from US$315 million in 2021.

Robert Kuok, founder of the Kuok group, held on to his long-standing No 1 spot, though his fortune dropped to US$11 billion from US$12.2 billion last year.

Quek Leng Chan, chairman of Hong Leong Company (Malaysia), was the biggest gainer in dollar terms and consolidated his position as the second richest Malaysian with US$10.1 billion. He added US$500 million to his net worth of US$9.6 billion last year.

Koon Poh Keong and his siblings, who control aluminum giant Press Metal, remained in third position with US$6.2 billion, nearly flat from a year ago.

Public Bank founder and chairman Teh Hong Piow was fourth on the list with US$5.7 billion, while Ananda Krishnan, whose holdings include stakes in telecommunications firm Maxis and oilfield services provider Bumi Armada, rounded off the top five with US$5 billion.

The top 10 richest in Malaysia are:

Forbes noted that the boost in domestic demand saw Malaysia’s economy grow 5% in the first quarter of 2022, overcoming pandemic pains as well as the impact of flash floods in December.

While the stock market dipped slightly in the past 12 months, currency fluctuations saw the ringgit drop 6%.

It also said that Malaysia’s rubber glove makers, who were among last year’s biggest winners, faced a “stark reality check” as demand for personal protective gear deflated as the pandemic abated, knocking down shares of their companies.

The husband-and-wife duo of Stanley Thai and Cheryl Tan of Supermax (No 45) saw the biggest percentage drop in their wealth, which shrank by more than two-thirds to US$340 million.

The collective wealth of the group of five, which includes Kossan Rubber Industries’ Lim Kuang Sia (No 24, US$740 million) and Wong Teek Son of Riverstone Holdings (No 30, US$565 million), was down more than US$5.7 billion.

Meanwhile, Indonesia’s temporary ban on edible oil exports amid a drop in Malaysia’s palm oil production resulted in huge gains for tycoons in that sector.

Brothers Lee Oi Hian and Hau Hian (No 12, US$1.6 billion) got a boost of more than a third as shares of their company Batu Kawan and its plantation subsidiary soared on rising profits.

Ling Chiong Ho (No 36, US$425 million), one of two returnees this year, makes his comeback after a four-year gap as shares of Sarawak Oil Palm, the flagship of his Shin Yang group, rallied.

Forbes said the list was compiled using shareholding and financial information obtained from the families and individuals, stock exchanges, annual reports and analysts.

The ranking lists both individual and family fortunes, including those shared among relatives.

Private companies were valued based on similar companies that are publicly traded, with net worths based on stock prices and exchange rates as of the close of markets on May 20.