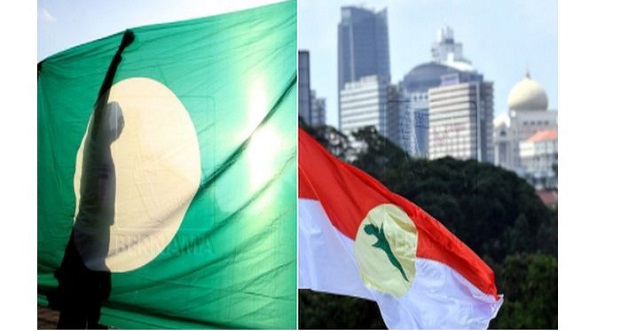 PETALING JAYA: A political analyst believes that Umno should not partner with PAS as the Islamic party is starting to grow unpopular, even among Malays and Muslims.

Universiti Kebangsaan Malaysia’s Agus Yusoff said PAS was perceived as always thinking it was right, while the use of Quranic verses (dalil) according to its own needs has put off Malays.

“The people are seeing for themselves how PAS is riding on religion, performing poorly in governing certain states, how its leaders speak with no clear direction, and its ministers are incompetent.

“The people do not see PAS leaving behind anything of value in its struggle,” he told FMT.

Agus said only Umno leaders who expected Barisan Nasional to lose in the next general election (GE15) would want their party to work with PAS.

“However, those who hold to the original spirit of the party’s struggles will not want to work with PAS, because it isn’t the party it used to be.

“PAS used to prioritise the nation’s welfare and celebrated the non-Malays in the country, but the PAS of today does not understand the current reality,” he said.

He expected PAS to fare badly in the coming general election if it were to contest alone or with Bersatu under the Perikatan Nasional banner, particularly in Kedah and Terengganu.

“PAS’ stint as the state government in Kedah and Terengganu will come to an end because it has not done anything while in power,” he said.