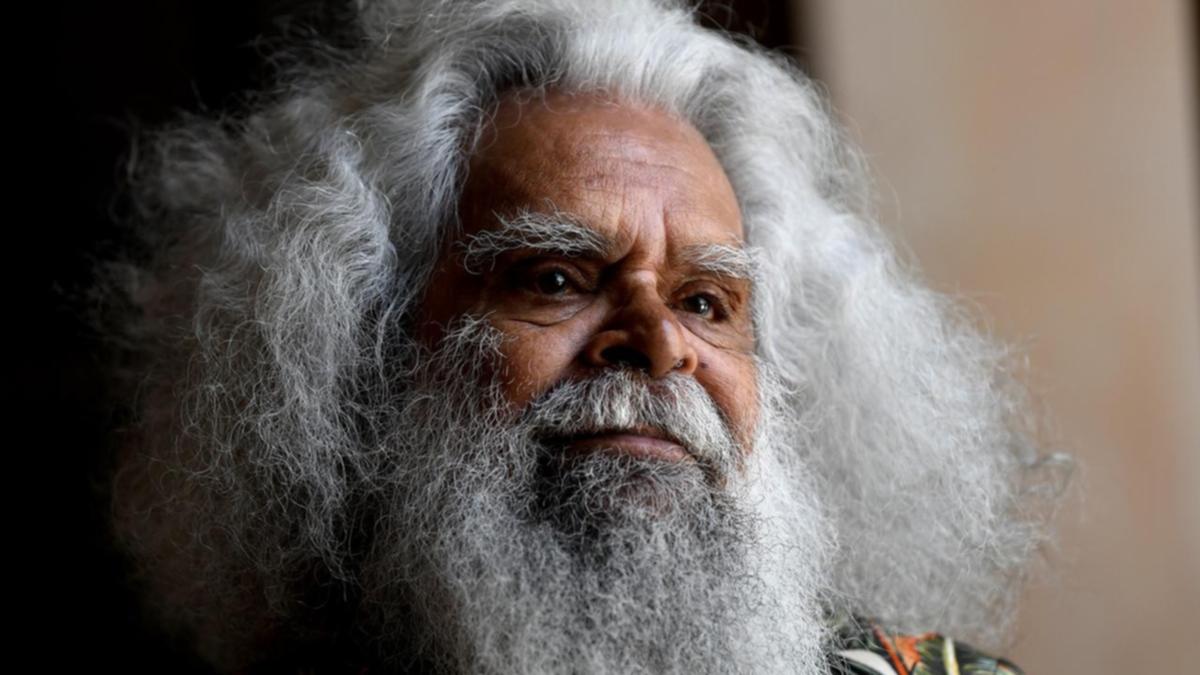 Uncle Jack suffered a stroke and passed away at Royal Melbourne Hospital on Tuesday, according to multiple media reports.

His works included touring his one-man show Jack Charles v The Crown based on his life, ABC’s Cleverman and Preppers and he also appeared on SBS’s Who Do You Think You Are.

Earlier this year, he spoke at Victoria’s truth-telling Yoorrook Justice Commission about being a member of the Stolen Generations, taken from his mother as a four-month-old.

“I wasn’t even told I was Aboriginal – I had to discover that for myself,” Uncle Jack told the inquiry.