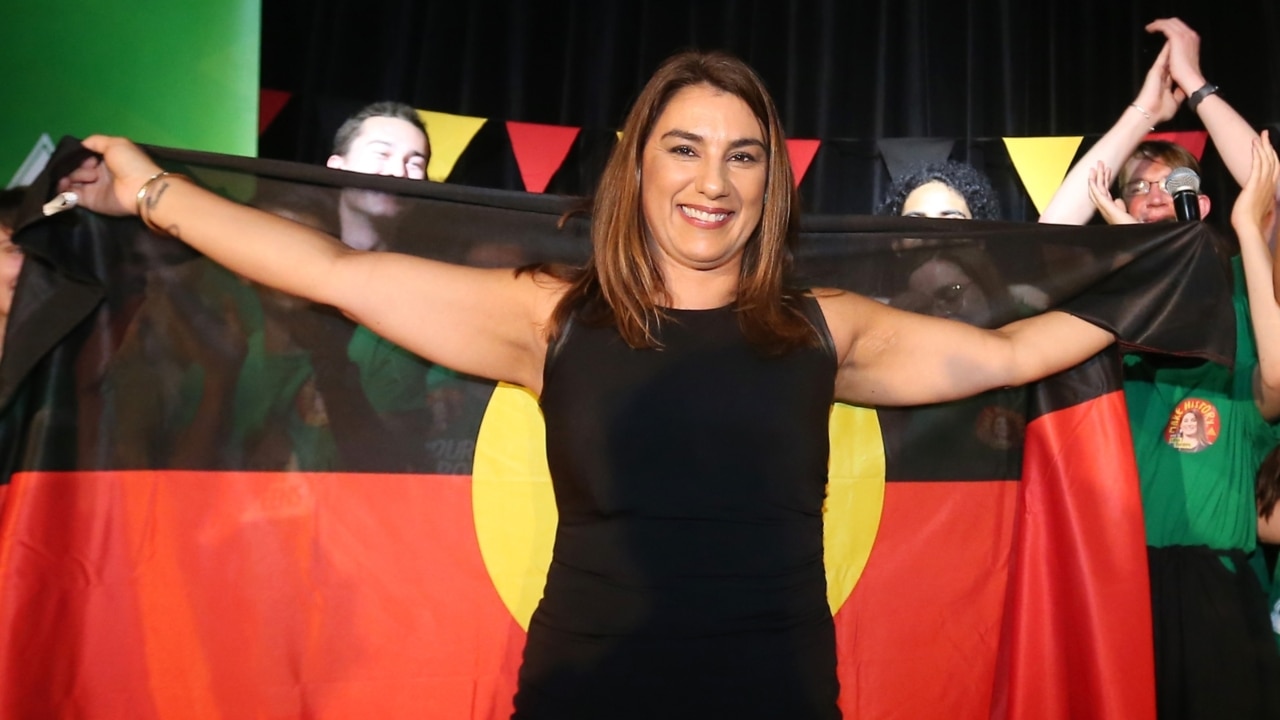 Liberal Senator Amanda Stoker says Greens Senator Lidia Thorpe wanted to make the freeing of the Aboriginal flag about “dividing Australians against one another”.

This comes after Ms Thorpe, during Senate Estimates, said she believed the flag had been “colonised”.

“It’s really unhelpful in a conversation, where we were talking about something really constructive that the Morrison government has delivered on the request of Indigenous people who are having quite a frustrating time being able to use the Aboriginal flag because it was privately owned and licensed,” Ms Stoker told Sky News host Andrew Bolt.

“We solved that problem with a lengthy negotiation with its owners, we managed to make it available for free for anyone in our community who wants to use it.”