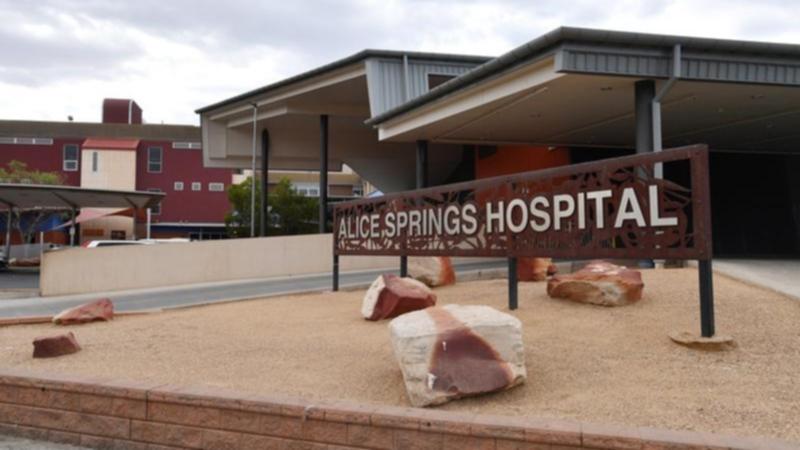 A man has died and eight other passengers have been injured after a tour bus rolled over in remote central Australia.

The bus crashed near Hermannsburg, 125km west of Alice Springs, at about 3.30pm on Monday.

Eight passengers were transferred to Alice Springs Hospital, with four in a serious condition.

The man died at the scene, Northern Territory Police said.

The injured were treated by paramedics and medical staff at a clinic in the remote Aboriginal community. Additional medical staff also travelled from Alice Springs.

The NT police major crash unit and NT Worksafe are investigating the crash.

Hermannsburg is also known as Ntaria and has a population of about 600 people.

It’s famous for being the home of Aboriginal artist Albert Namatjira and a National Trust-listed historic precinct due to its historic German-style whitewashed mission buildings dating from the 1870s.