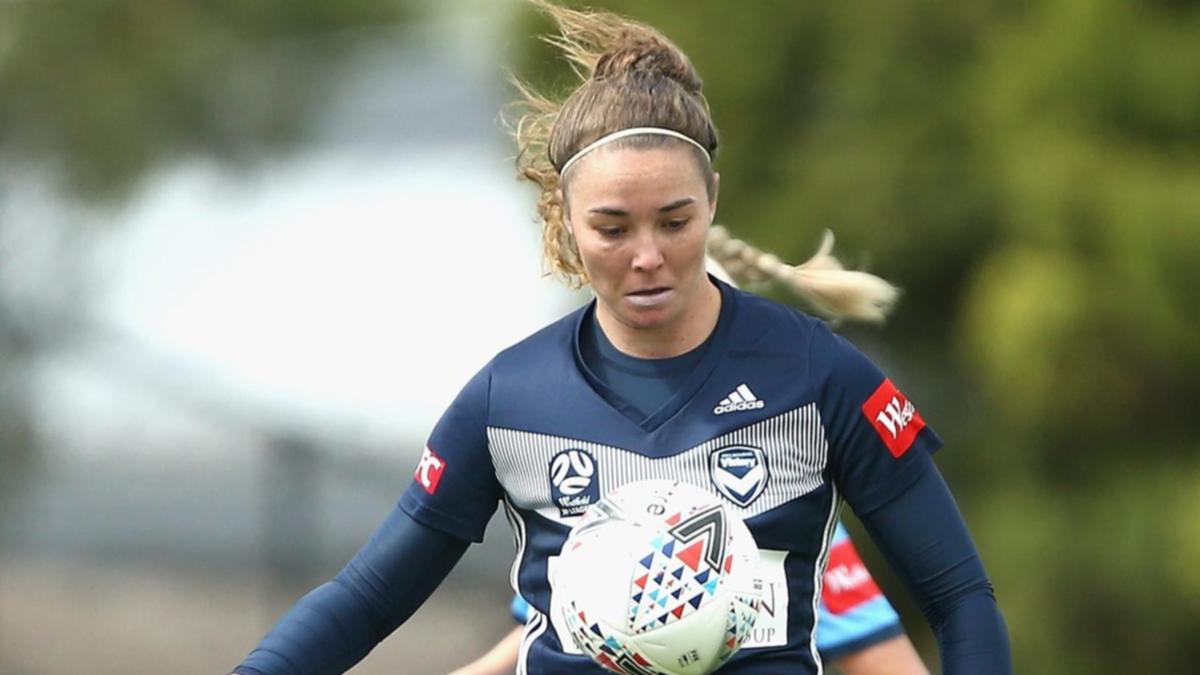 Fringe Matildas defender Jenna McCormick has returned to Adelaide United to bolster their defence for the coming A-League Women season.

McCormick, who has four Matildas caps since her 2019 debut against Chile, is set for a third stint at Adelaide, having previously scored one goal in 38 appearances between 2012-15 and 2017-18.

Adelaide earned their maiden finals appearance last season and McCormick, who has also played for Melbourne City, Melbourne Victory, Brisbane and Canberra across her 96 ALW games, adds experience to their defence.

“This team has become extremely competitive over the last few seasons and you can see a real togetherness within the squad, which is something I’m looking forward to being part of,” McCormick said in a statement.

“Adrian (Stenta) is an excellent coach who encourages an attractive style of football, and I believe we have a great squad that can seriously challenge for the title this season.”

Stenta said McCormick’s overseas experience was another plus.

She also previously juggled her football commitments with Australian Rules, winning two AFLW premierships with Adelaide in 2017 and 2019.

“You only have to look at her resume to see she possesses plenty of experience, having represented her country, played in Europe, and spent almost a decade in this league,” Stenta said.

“Her signing definitely strengthens our defence and I’m very pleased with how the squad is coming together.”