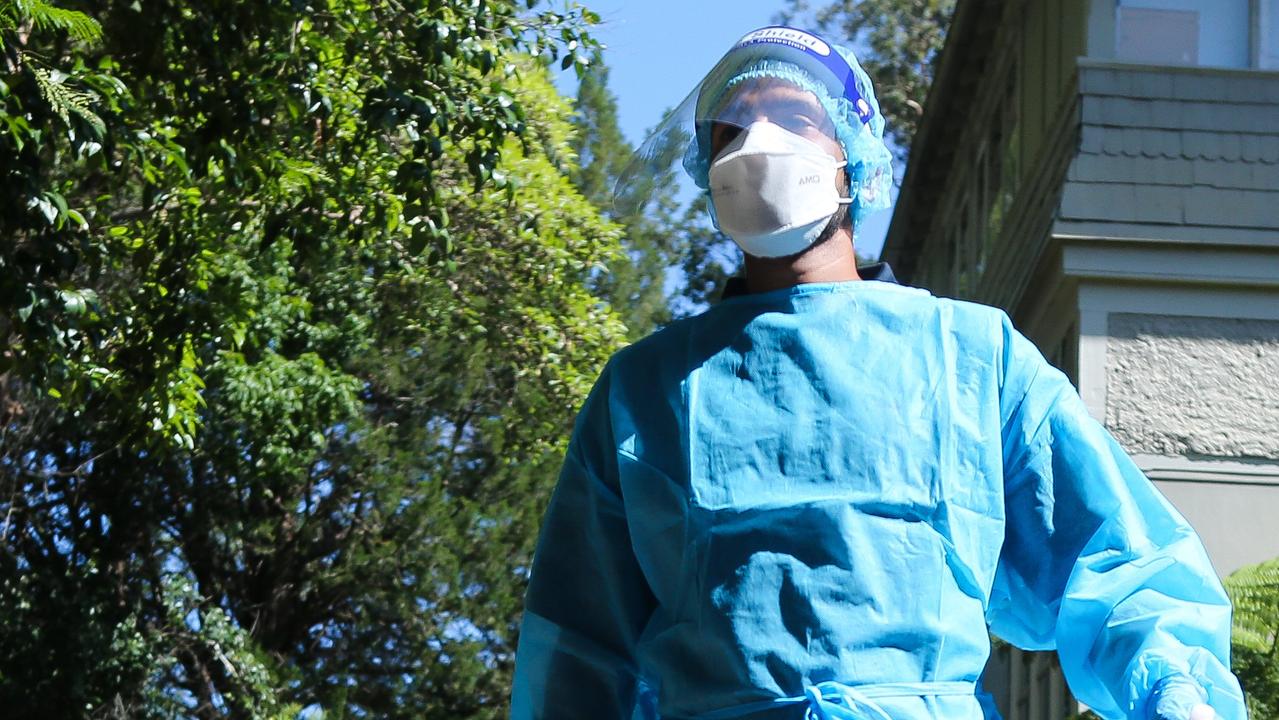 NSW has recorded its first case of the new Covid variant and health experts are concerned the vaccines may not be as effective against the mutation.

A new coronavirus sub-variant of the Omicron strain has arrived in NSW leading health experts to issue a warning about the increased risk of reinfection in the community.

A traveller returning from South Africa in the last week of March tested positive for the BA. 4 sub-variant which has been flagged by the World Health Organisation (WHO).

NSW Health took three weeks to confirm the case as the first recorded instance of the new variant.

The WHO has warned that the new strain may contain mutations that may be better at evading the immune system in those that are already vaccinated.

“It appears to have same intrinsic transmissibility as BA. 2, but can more easily evade immunity – that is, it can more easily reinfect people, or infect those who are vaccinated,” he told NCA NewsWire.

NSW Health does not make public the number of people who have been reinfected.

However, Victoria has reported almost 10,000 COVID-19 reinfections in the three months to March 2022.

Mr Esterman compared the reproduction rate of the subvariant to measles, widely recognised as the most contagious viral disease.

However, there is anecdotal evidence of more children being hospitalised with this variant.

Victorian health authorities confirmed the detection of the new Omicron sub-variant at the Tullamarine wastewater catchment.