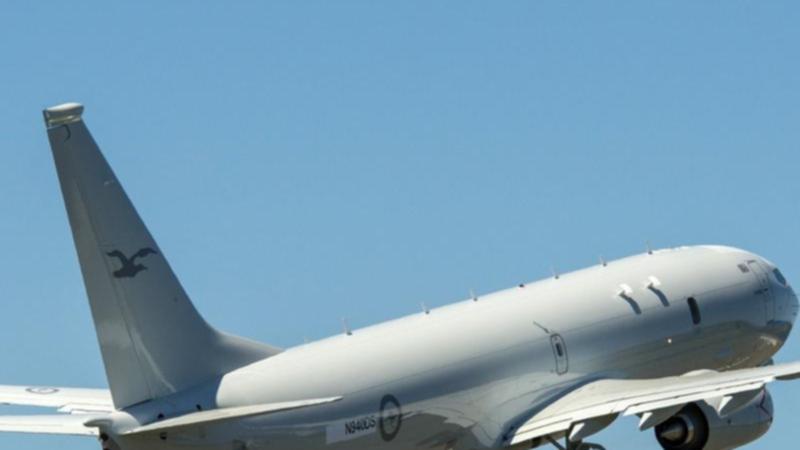 On Thursday February 17, the P-8A Poseidon detected a laser illuminating the aircraft while in flight over Australia’s northern approaches, Defence says.

The laser was detected emanating from a People’s Liberation Army Navy vessel, a statement on Saturday said.

“Illumination of the aircraft by the Chinese vessel is a serious safety incident,” it says.

“These actions could have endangered the safety and lives of the ADF personnel.”

The vessel was in the company of another Chinese ship and sailing east through the Arafura Sea at the time of the incident.

Both ships have since transited through the Torres Strait and are in the Coral Sea.