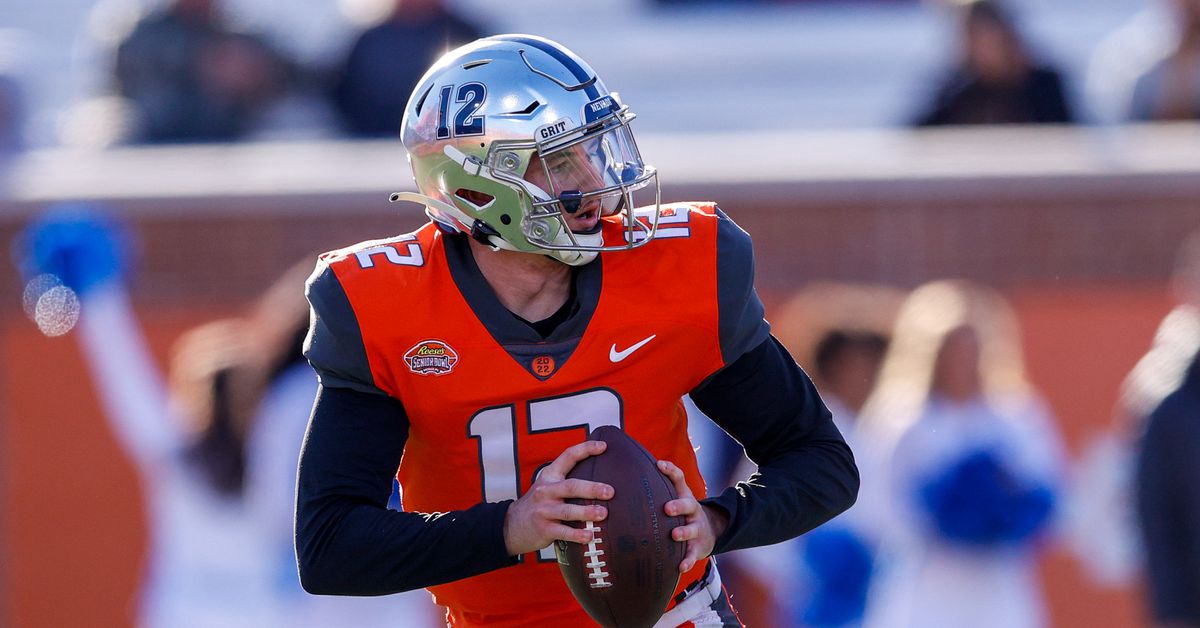 The third and final day of the 2022 NFL Draft has officially come to a close. The seventh round wrapped with the San Francisco 49ers picking Iowa State quarterback Brock Purdy at pick No. 262, also known as Mr. Irrelevant.

In reality, the mad scramble that is undrafted free agency begins before the draft is even over. Teams begin calling potential priority free agents during the third day of the draft to get on their radar in case they go undrafted. Once the draft ends, it’s every man for himself as players and teams scramble to get deals done. Sometimes a player will commit to multiple teams, and some of the people reporting signing news are not your traditional big name media personalities. It becomes absolute chaos.

Most UDFA signings will not last more than training camp, with some getting cut before we even get through mandatory minicamp in June. But, quality talent has emerged over the years and this year will be no exception.

As for the players left, for now the most notable name is Nevada quarterback Carson Strong. We’ll see what the seventh round brings for the Wolfpack QB. This list comes from the original consensus big board NFL Mock Draft Database put together. Offensive line is notable, but we’ve got a solid mix of options in the top ten best players still available. We’ll update this list as the seventh round wraps.