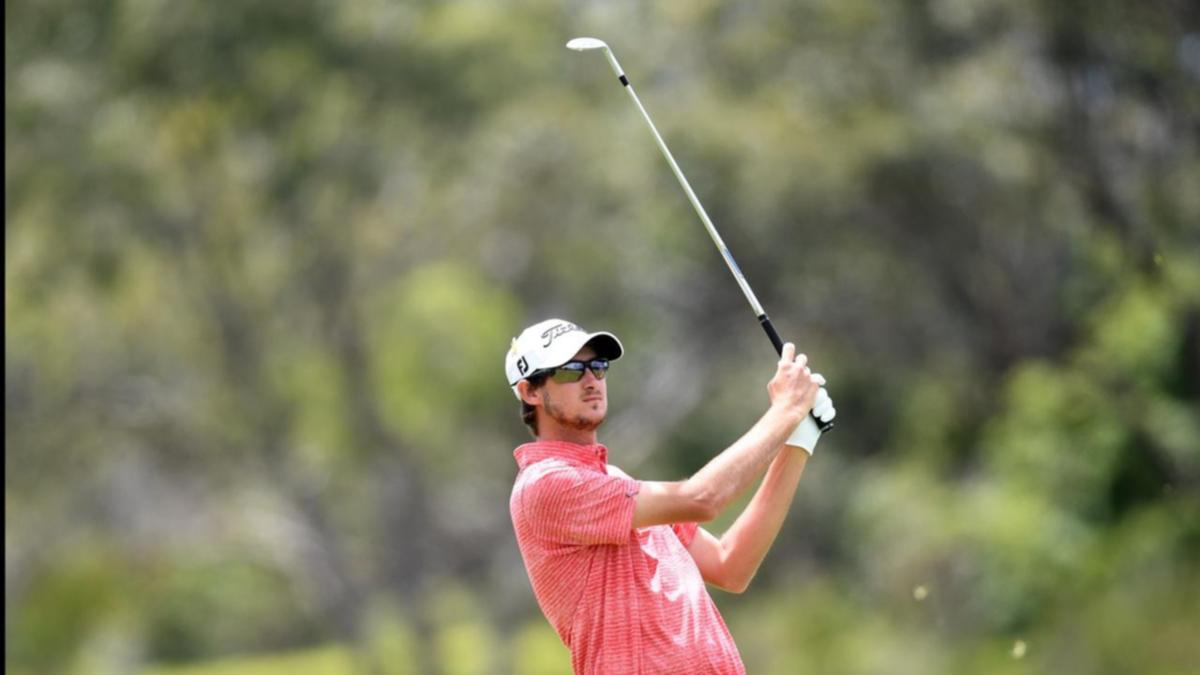 A closing 72, with a par on the last hole at Royal Fremantle proved just enough for Becker to avoid a playoff and claim victory at 19-under 269 on Sunday.

But only after defending champion Hopewell, playing on his home course, gave the 29-year-old Becker the fight of his life.

A day after his course record 63, Hopewell erased Becker’s four-shot overnight advantage with five birdies in 13 holes and they were level when playing the last hole after the leader bogeyed the 17th.

However, 20-year-old Hopewell’s magnificent charge came undone with a three-putt bogey on the par-5 18th — which he had eagled by cutting the corner with his drive the previous day.

He had to be content with a final round four-under 68.

Becker, who works in the pro shop at Mandurah Country Club, collected $27,000 and a two-year exemption on the Australasian tour for his maiden win.

NSW’s Nathan Barbieri started the final round as Becker’s closest challenger but had to settle for third, one shot behind Hopewell after a 70.

Sydney schoolboy Jeff Guan, 17, capped an impressive week by finishing tied sixth after a 73, one shot behind NSW’s Josh Armstrong, who matched the course record with a 63 and tied fourth at 15-under with WA’s Oliver Goss (66).