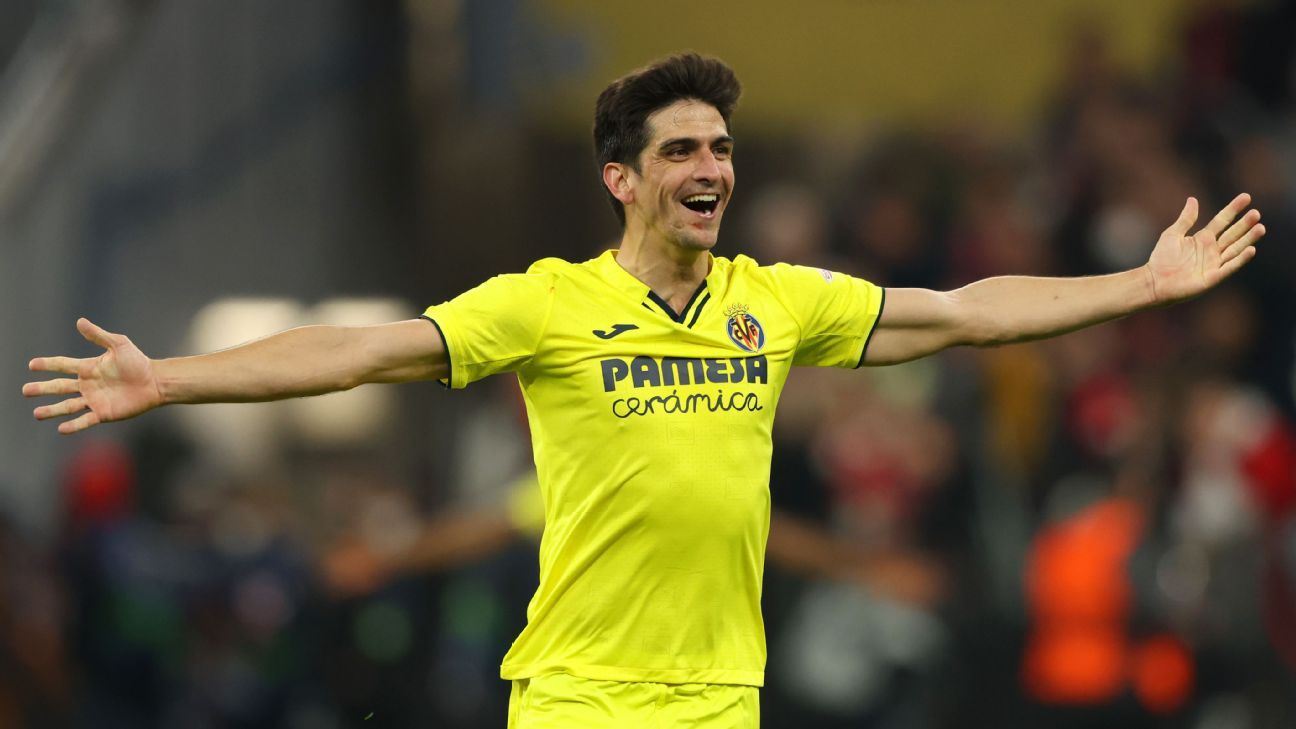 TOP STORY: Barcelona look at Gerard Moreno as Plan B to Robert Lewandowski

Villarreal frontman Gerard Moreno has entered Barcelona‘s thinking as they aim to bring in a striker this summer, as has been reported by Diario Sport.

The Blaugrana see the striker position as the key area to strengthen and, while Bayern Munich‘s Robert Lewandowski remains the priority, they are looking at alternatives in case the Poland international’s situation becomes too complicated.

Xavi Hernandez feels that Moreno meets his requirements, with the Spaniard being a top striker who was named the best player in the 2019/20 Europa League, who has shown an ability to make a difference up top.

Moreno has a release clause of €100m, but the Yellow Submarine are willing to negotiate and could accept a price of around €40m — a similar figure to what the Catalans are planning to invest to sign Lewandowski.

This comes with Barcelona planning on putting a lot of their spending power into the forward position once they have ensured funds are available.

So far, Moreno’s name is only on the table with the striker relaxed when it comes to the topic of his Villarreal future.

There is expected to be competition for the 30-year-old’s signature, as Atletico Madrid reportedly see him as a possible replacement for Luis Suarez.

– Juventus are beginning to grow impatient with Paris Saint-Germain‘s Angel Di Maria, who will be a free agent after June 30, with Barcelona also showing interest in the Argentine, reports Calciomercato. The Serie A side want the winger to sign on a two-year contract while he wants to stay with them for one season before returning to his homeland. With Di Maria looking to weigh up his options, Juventus have insisted they won’t wait for long.

– Chelsea are willing to subsidise some of Romelu Lukaku‘s wages as the Belgian tries to get a loan move back to Internazionale, as reported by The Evening Standard, who add that the Blues are demanding he also takes a pay cut. If the striker does leave, they want to bring in a specialist replacement with incoming owner Todd Boehly ready to sanction a £200m squad rebuild. Manager Thomas Tuchel is also willing to give Armando Broja a chance to impress in pre-season after the Albania international caught the eye during his loan spell with Southampton.

– On Wednesday, Luka Modric will sign a one-year contract extension to stay with Real Madrid until 2023, as reported by AS. Negotiations were simple due to both sides being keen to stay together, and Modric will fly to the Santiago Bernabeu to sign the contract before re-joining his Croatia teammates.

– RB Leipzig are considering a move for Spartak Moscow midfielder Alex Kral, according to Czech Republic international having played one solitary Premier League minute during his season on loan at West Ham United. There have been initial exchanges between the player’s management and RB Leipzig, who could be set to lose Konrad Laimer and Amadou Haidara. They are also open to offloading Tyler Adams if a suitable offer comes in.

– Corriere dello Sport have offered an insight into Roma’s possible activity in the summer transfer window, stating that Roger Ibanez, Stephan El Shaarawy and Nicolo Zaniolo could be among the various players to leave. It won’t be all departures, though, with Manchester United‘s free agent-to-be Nemanja Matic, Lille‘s Zeki Celik and Bodo/Glimt’s Ola Solbakken all potential signings.