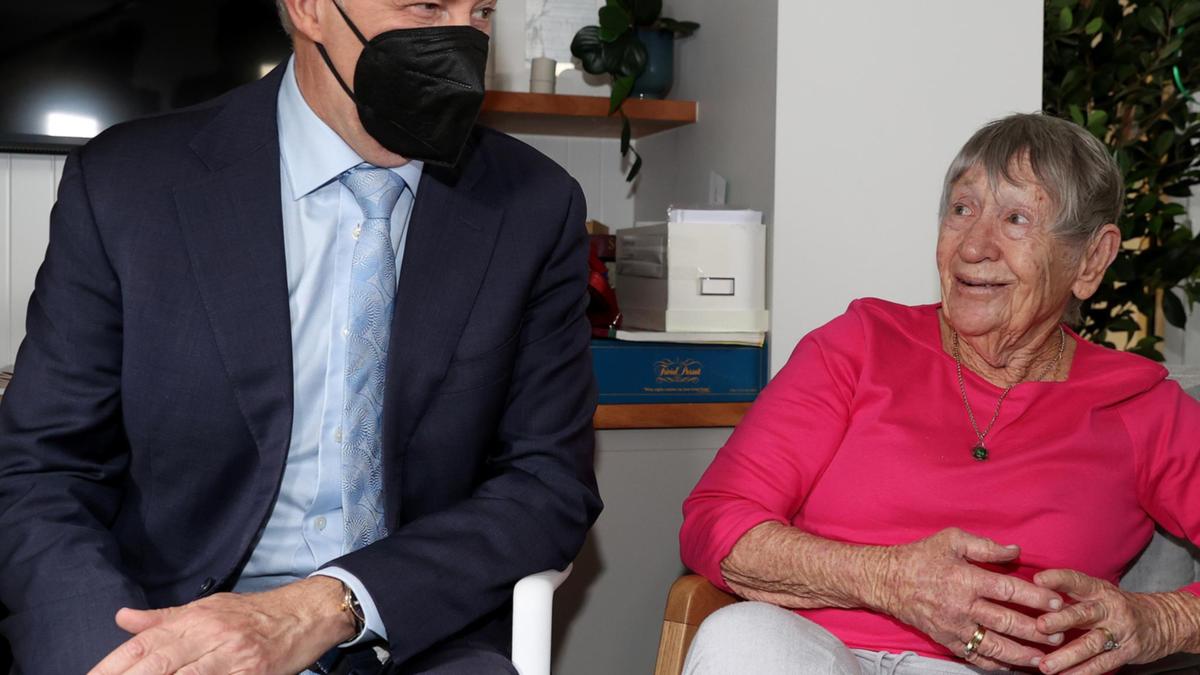 Less than two weeks into the campaign, the Labor leader released a statement revealing he’d had a positive PCR result on Thursday evening.

It means he’ll have to isolate for the next seven days, in a major blow to his campaign momentum.

Mr Albanese said he had a routine test ahead of interstate travel.

“Following a routine PCR test this afternoon ahead of interstate travel to Western Australia, I have returned a positive result for Covid this evening,” he said.

“I have been testing regularly as part of my election campaign duties.

“I will be isolating at home in Sydney for the next seven days and will continue to follow health guidelines and advice.

“While at home I will continue my responsibilities as alternative Prime Minister and will be fighting for a better future for all Australians.”

The positive result comes less than 24 hours after Mr Albanese shook hands with Scott Morrison for the first leaders’ election debate in Brisbane, which aired on Sky News.

He spent time at a retirement village in Nowra on Thursday.