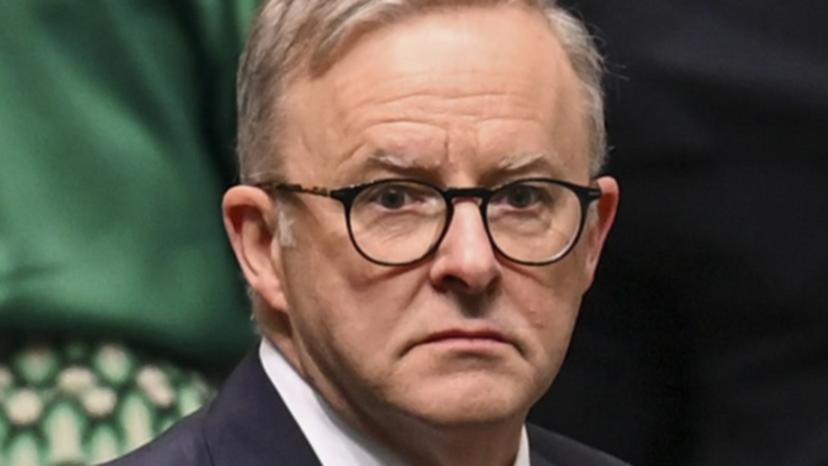 Anthony Albanese has put debate on breaking ties with Buckingham Palace on the backburner, declaring there will be no republic referendum in his first term.

But the declaration has prompted questions on whether it’s appropriate to be paying an MP an additional $52,750 a year to be an assistant minister for the republic, given debate is some time away.

He receives $211,000 a year as his backbencher salary, with the additional $52,750 paid for his assistant minister roles.

The Prime Minister said he would not revoke Mr Thistlethwaite’s title, arguing he’d be paid the extra money regardless due to his additional portfolios.

“Assistant Minister Thistlethwaite has a number of duties, including in defence and he also has that (republic) task,” the Prime Minister told Nine on Monday morning.

Queen Elizabeth’s death has revived the debate over whether Australia should become a republic.

However the Prime Minister insisted now was not the right time to continue the conversation, saying he was focused on delivering on his commitment for a First Nation’s Voice to parliament.

“I couldn‘t envisage a circumstance where we changed our head of state to an Australian head of state but still didn’t recognise First Nations people in our constitution,” he told the ABC on Monday.

“That’s our priority this term. I made that very clear before the election.”

It comes as Australia’s acting high commissioner to the UK addressed the media after an audience with the new monarch.

Lynette Wood said King Charles II had a “deep and broad” relationship with Australia and his “warmth for our country was evident”.

“What has really struck me these past few days is the solemnity here in London, and the regard with which her majesty is held and the strong support that is already there for King Charles III,” she said.

Ms Wood will join other Commonwealth high commissioners for King Charles III’s address to the UK parliament later on Monday.

The government has made a decision on who will be Australia’s permanent ambassador to the UK but will not make an announcement until after the Queen’s funeral, the Prime Minister said.