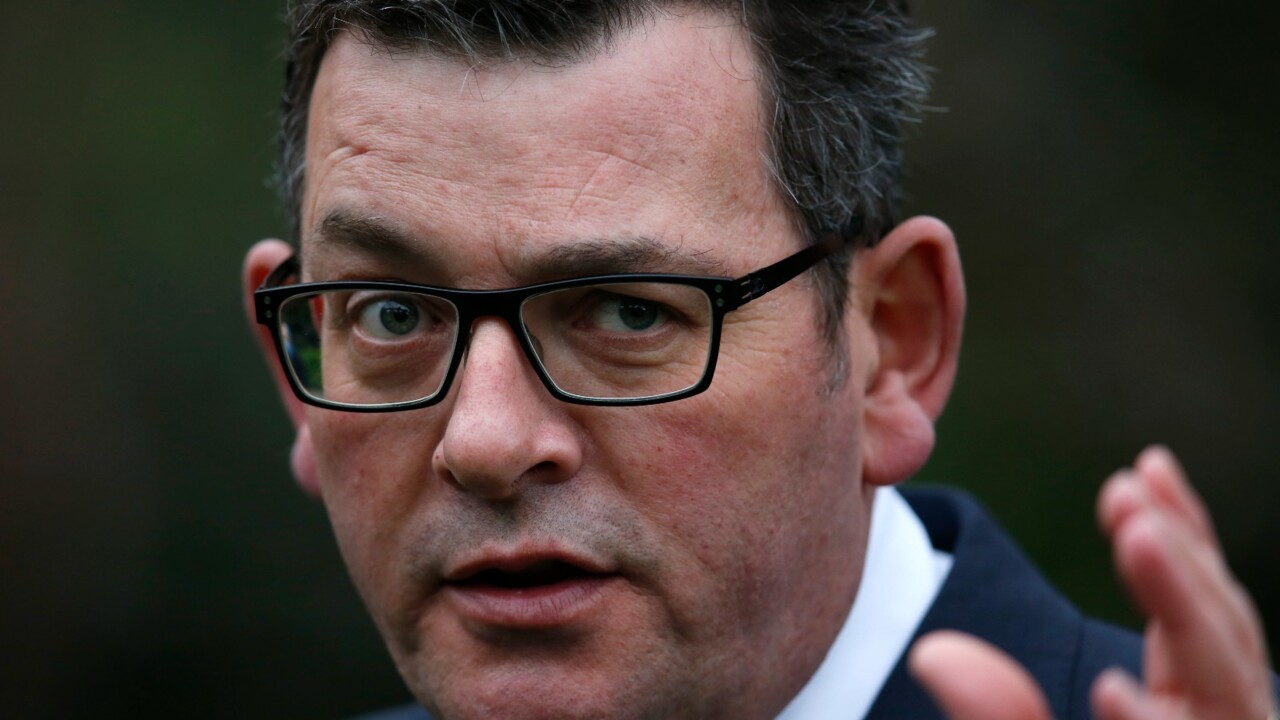 Victorian Shadow Attorney-General Matthew Bach says the Andrew government needs to “come clean” on the lies told about the cover up of QR code privacy.

Documents made public reveal the state government fought to keep the details secret to stop the public learning contact tracing data may not have been secure as authorities had promised.

“You’re not going to find one single Victorian who’s shocked about the idea that the Andrews Labor government would lie to them,” Mr Bach told Sky News host Gary Hardgrave.

“But this scandal is bigger than just a lie.”

Mr Bach said what was more worrying was the Andrews government “actively sought” to cover up the court rulings through a secret affidavit.

“There are a whole series of really important questions Victorians must now have the answers to.”