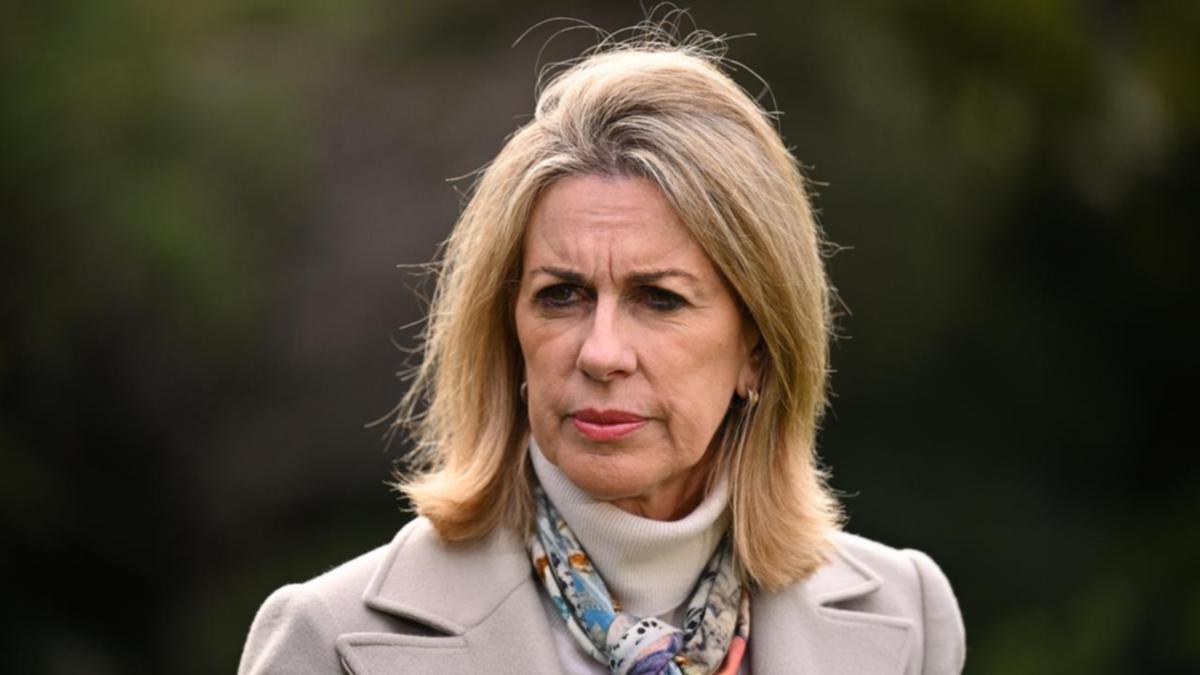 Victoria’s opposition has promised a $400 million upgrade to Maroondah Hospital in Melbourne’s east if it wins the upcoming state election.

It would mean bigger staff training facilities so more doctors and nurses can work at the health service.

Further details on the refurbishment and expansion will be worked through with the hospital’s operator Eastern Health and the local community.

The Ringwood East facility is one of the major hospitals servicing a large section of Melbourne’s growing outer eastern suburbs.

The hospital-related announcement is the fourteenth by the opposition in the lead up to the November poll.

It previously said it would scrap part of the Suburban Rail Loop and redirect $35 billion earmarked for the project into the health system.

Exactly how much money will be saved by stopping the project is disputed, with funding coming from a variety of sources including the Commonwealth.

“After years of neglect and underinvestment, Maroondah Hospital has fallen behind,” opposition health spokeswoman Georgie Crozier said in a statement on Saturday.

“Communities across Melbourne’s east are struggling to access the healthcare they deserve.”

A Victorian government spokesperson said there was concern about proposed opposition cuts to the health service.

“You can’t trust the Liberals with our health system anywhere but especially Melbourne’s eastern suburbs – where they closed Burwood Hospital,” they said in a statement.

“Normally you have to wait until after an election for the Liberals to start cutting health.

“But Matthew Guy’s Liberals have already promised more than they’d get from cutting the Suburban Rail Loop and are already dumping their health promises to regional Victoria.”