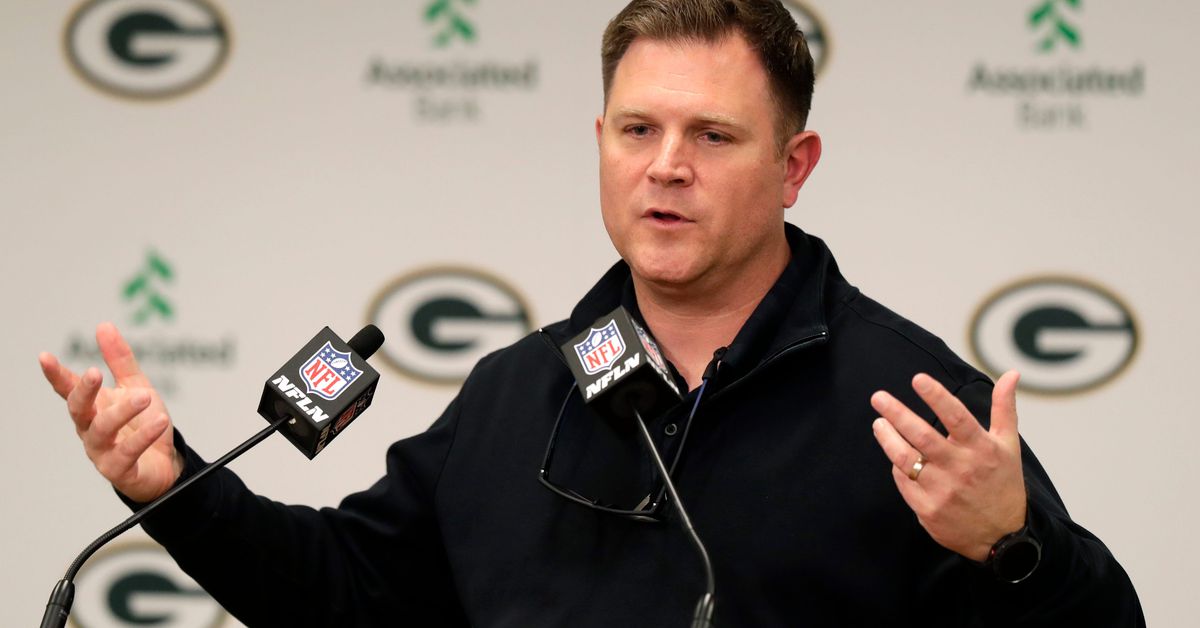 Unquestionably the most difficult part of predicting the NFL Draft is thinking about trades. Every year they happen, more often than not it’s a surprise, and we’re always left wondering if there’s any way we could have seen them coming.

Look at last year. Sure, it was obvious that the 49ers would take a QB after their massive pre-draft trade, but the Bears jumping up for Justin Fields, the Dolphins climbing up for Jaylen Waddle, the Jets deciding they needed to move up to get offensive guard Alijah Vera-Tucker — all mysteries before they happened.

So, what of this year? Obviously we don’t know what each individual draft board looks like or how the first round will shape up, but we can potentially glean some info about who might look to make a trade by the actions, and future of these teams. Let’s dive into the teams I think could be making a move on Thursday night, and why.

I think the Steelers know who they are, and the situation they’re in. This is a team with playoff-level talent, and lacking a true future quarterback. The decision to sign Mitch Trubisky this offseason was a short-term plug, and one that will ensure this team isn’t good enough to make a Super Bowl run, or bad enough to be drafting in the Top 10 in 2023.

This is where I think Pittsburgh pounces. The perceived lack of quarterback talent makes it the perfect place to make a deal, and while the obvious target is Kenny Pickett because of his local ties, I think the Steelers are smart enough to see Malik Willis’ potential.

I’m not buying the idea Pittsburgh will move all the way up into the Top 10 and mortgage too much of their future, but it would not surprise me for a second to see this team jump up a little for their preferred signal caller if you see the quarterbacks make it to that 11-15 spot.

The Jets and Giants

I’m lumping the two New York teams together for obviously similar reasons: They each have two Top 10 picks. While fans might salivate at the idea of nabbing two players they’ve had their eyes on for some time, I would be stunned if we actually see four of the Top 10 go to these teams.

It’s the perfect place for either team to grab the guy they want with their first pick, then let the phone ring on their second. In a deep draft like this it behooves both teams to amass more draft capital, move back a little, and let another team jump up to take someone atop their board.

The draft has settled to the point where there are four really hot wide receivers in the first round, and then a fairly large gap. Drake London, Garrett Wilson, Jameson Williams and Chris Olave are all being viewed as having No. 1 receiver potential, and all will be gone before pick No. 20.

If you’re the Packers or the Chiefs (both with two draft picks in the back-end of the first round), or even someone like the Arizona Cardinals, then you’re probably at least watching to see who slides enough that you’re comfortable moving up without giving up too much draft capital.

I think this is an easy scenario to imagine for either Green Bay or Kansas City. It would be as simple as packaging their two picks in the 20s to get up to the early teens, or maybe even higher. With the defensive depth in this draft I could absolutely see someone like Seattle or Philadelphia moving back further to get more assets.

This one is interesting mostly because I think it’s the earliest conceivable trade we have on the table right now. Carolina sits at No. 6, and represents a pivot point in the draft. They want to come away with this draft with a top-tier offensive tackle, but there’s a very real chance that Ikem Ekwonu AND Evan Neal could both be off the board at that pick.

Panthers GM Scott Fitterer has said his team wants to be “aggressive” in the draft, and that could involve moving back to get more picks. In this scenario I imagine someone wants to jump up to No. 6 to get a top defensive player (Kayvon Thibodeaux is my bet) before the Giants get back on the board at No. 7.

That would let Carolina feel more comfortably justifying a QB a littler later in the draft, and open the door for a team to move up and get a top player nobody expected.